By Royal Command of His Majesty King Maha Vajiralongkorn Phra Vajiraklaochaoyuhua, the Royal Decoration of the Member (Fifth Class) of the Most Noble Order of the Crown of Thailand was bestowed upon Dr. Christoph Ramoser, Head of Department for Internationalisation and Promotion of Young Researchers for Universities, Federal Ministry of Education, Science and Research of the Republic of Austria.

On 21 March 2022, the Presentation Ceremony of the Royal Decoration was held at the Thai Residence in Vienna. H.E. Ms. Morakot Sriswasdi, Ambassador of the Kingdom of Thailand to the Republic of Austria presided over the Ceremony, which was followed by the reception to congratulate Dr. Christoph Ramoser. Also presence at the Ceremony were Mrs. Brigitta Ramoser, the spouse of  Dr. Christoph Ramoser, and the family members, H.E. Mr. Enno Drofenik, Chief of Protocol, Federal Ministry of European and International Affairs of the Republic of Austria, Professor Dr. Bernd Michael Rode, founder of the ASEAN European Academic University Network (ASEA-UNINET), Professor Dr. A Min Tjoa, Professor of Technical University of Vienna, Dr. Felix Wilcek, Official of Federal Ministry of Education, Science and Research of the Republic of Austria,  as well as officials from the Embassy and Team Thailand.

Dr. Christoph Ramoser made significant contributions to advance the development of the academic relations between the Thailand and Austria for several decades. Among many contributions, Dr. Ramoser has played a crucial role in allocating budgets to support the works of the ASEAN European Academic University Network (ASEA-UNINET), which was founded in 1994 by Austrian and Southeast Asian universities. Thai universities, as the key stakeholder in this network, have received invaluable supports and opportunities on higher education and research programmes provided for Thai students and researchers. Their achievements are instrumental for advancing various dimensions of development in Thailand. 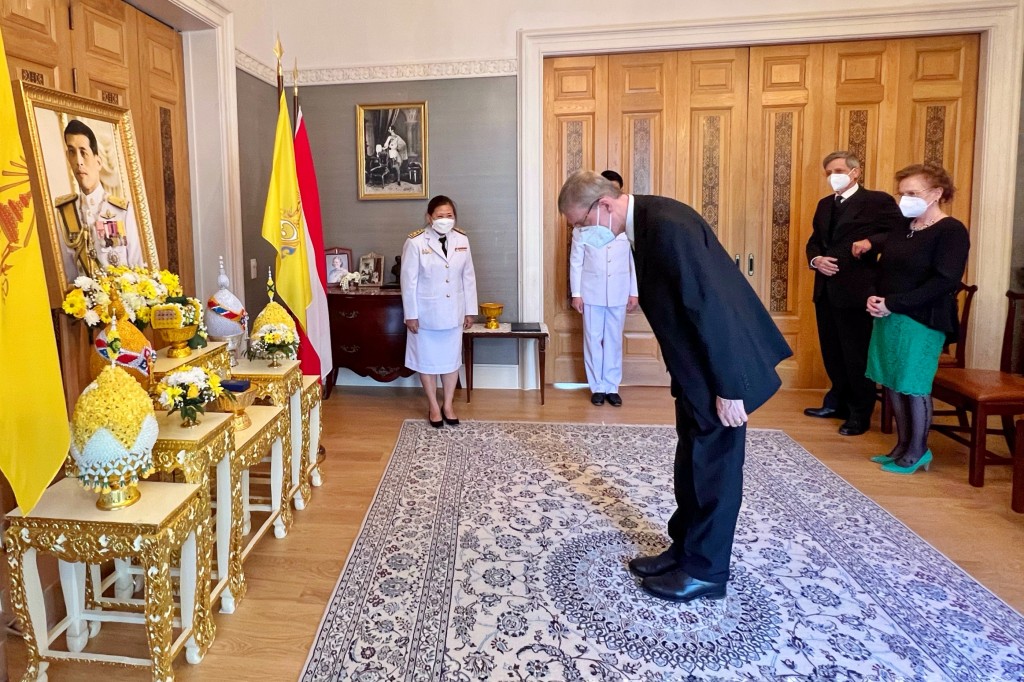 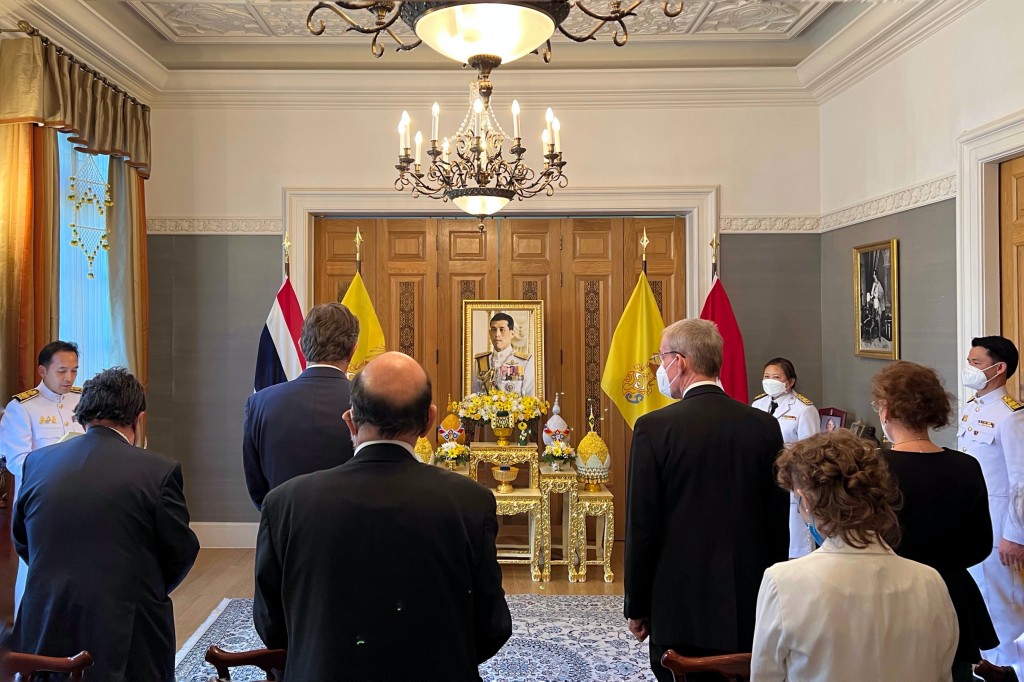 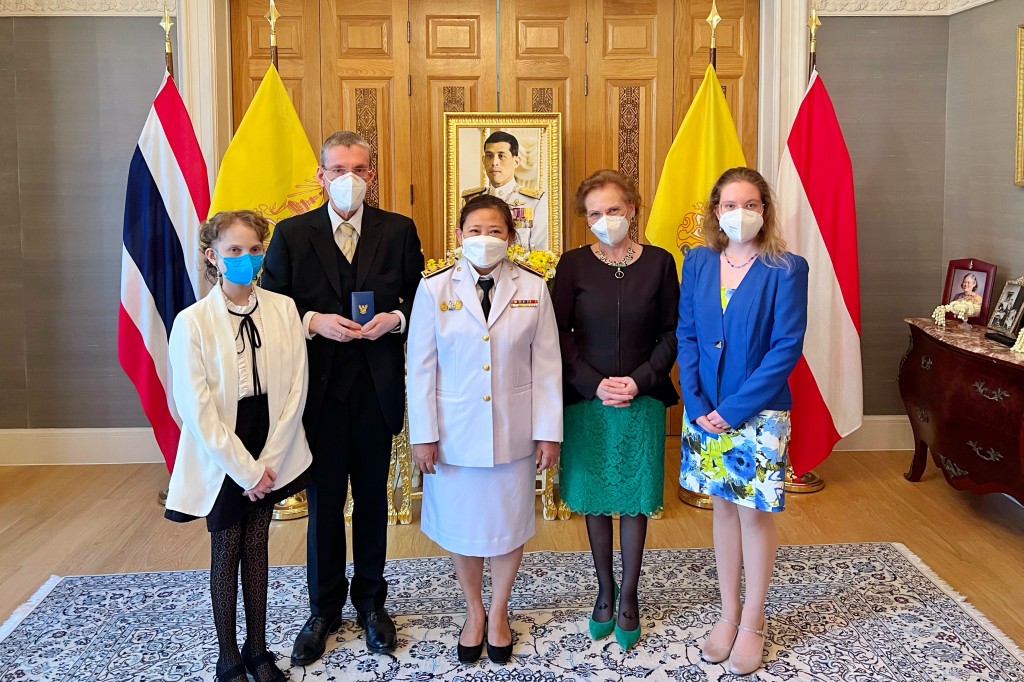 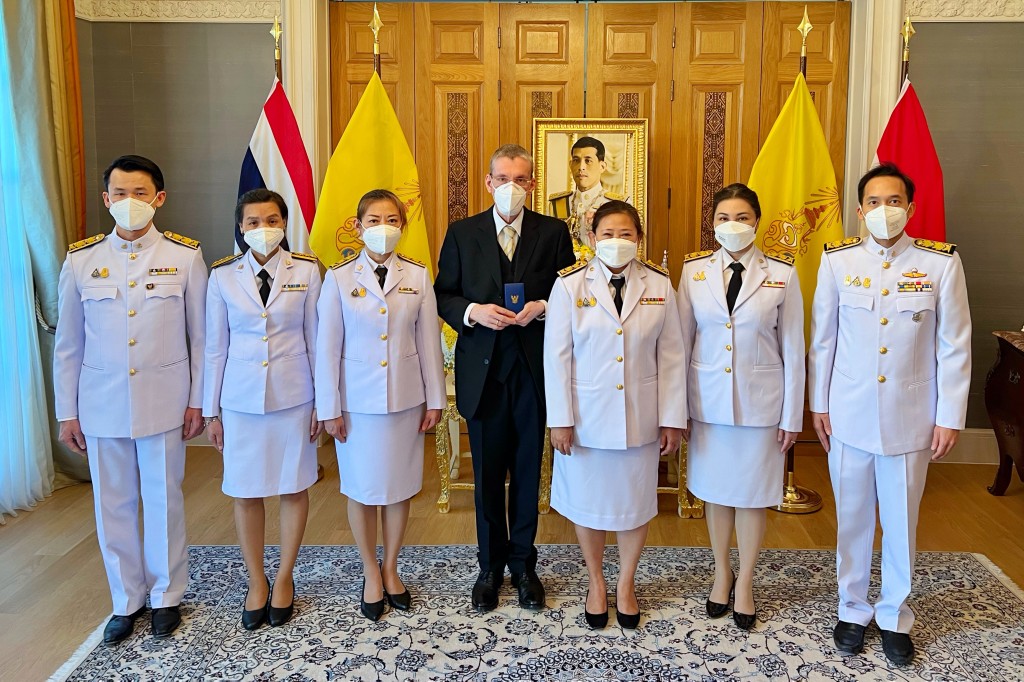