On 19 May 2018, the Ministry of Foreign Affairs of Thailand and the Royal Thai Embassy in Vienna, in collaboration with the Foundation for the Promotion of Supplementary Occupations and Related Technique of Her Majesty Queen Sirikit of Thailand (the SUPPORT Foundation), and the Ministry of Culture of Thailand brought to the Schlosstheater Schönbrunn, a renowned palace in Vienna, Austria, the Khon Epic Masked performance and exhibition. The event was organized to honour Her Majesty Queen Sirikit of His Majesty the late King Bhumibol Adulyadej or King Rama IX of Thailand for Her Majesty’s dedication in revitalizing, preserving and promoting “Khon”, the highest form of Thai classical dance, and various forms of art and craft related to the performance.

At the opening ceremony, H.E. Mr. Songsak Saicheua, Ambassador of Thailand to Austria, H.E. Ambassador Teresa Indejein, Director-General for Cultural Policy, Federal Ministry for Europe, Integration and Foreign Affairs of Austria, and Mrs. Ulrike Sych, Rector of the University of Music and Performing Arts Vienna (MDW), delivered remarks emphasising the long-standing of Thai-Austria relations which has been initiated through Royal contacts and visits as well as the exchange of art and music, most notably was when His Majesty the late King Bhumibol Adulyadej has been awarded a certificate of honourary membership (Member No. 23) by the Academy of Music and Performing Arts (now the University of Music and Performing Arts Vienna) on 5 October 1964.

An audience consisted of approximately 350 persons, which included H.E. Mrs. Eva Hager, Ambassador of Austria to Thailand, Ms. Tassachon Thepgumpanat and Ms. Suporn Ratanapong, Inspectors-General of the Ministry of Culture of Thailand, Mrs. Ruyaporn Sukontasap, Deputy Director-General of the Department of Information, Ministry of Foreign Affairs of Thailand, members of the diplomatic and consular corps, representatives of the international organizations in Vienna as well as Austrian governmental and private sectors, media and general public and the Thai community in Vienna. The event aimed to promote Thai culture in the international community and strengthen bilateral ties between Thailand and Austria by means of cultural exchange, which would help pave the way for other areas of cooperation and closer relations. It also served as a prelude to the celebration of 150 years of Thai-Austrian relations in 2019.

Credit from Ministry of Foreign Affiars of Thailand 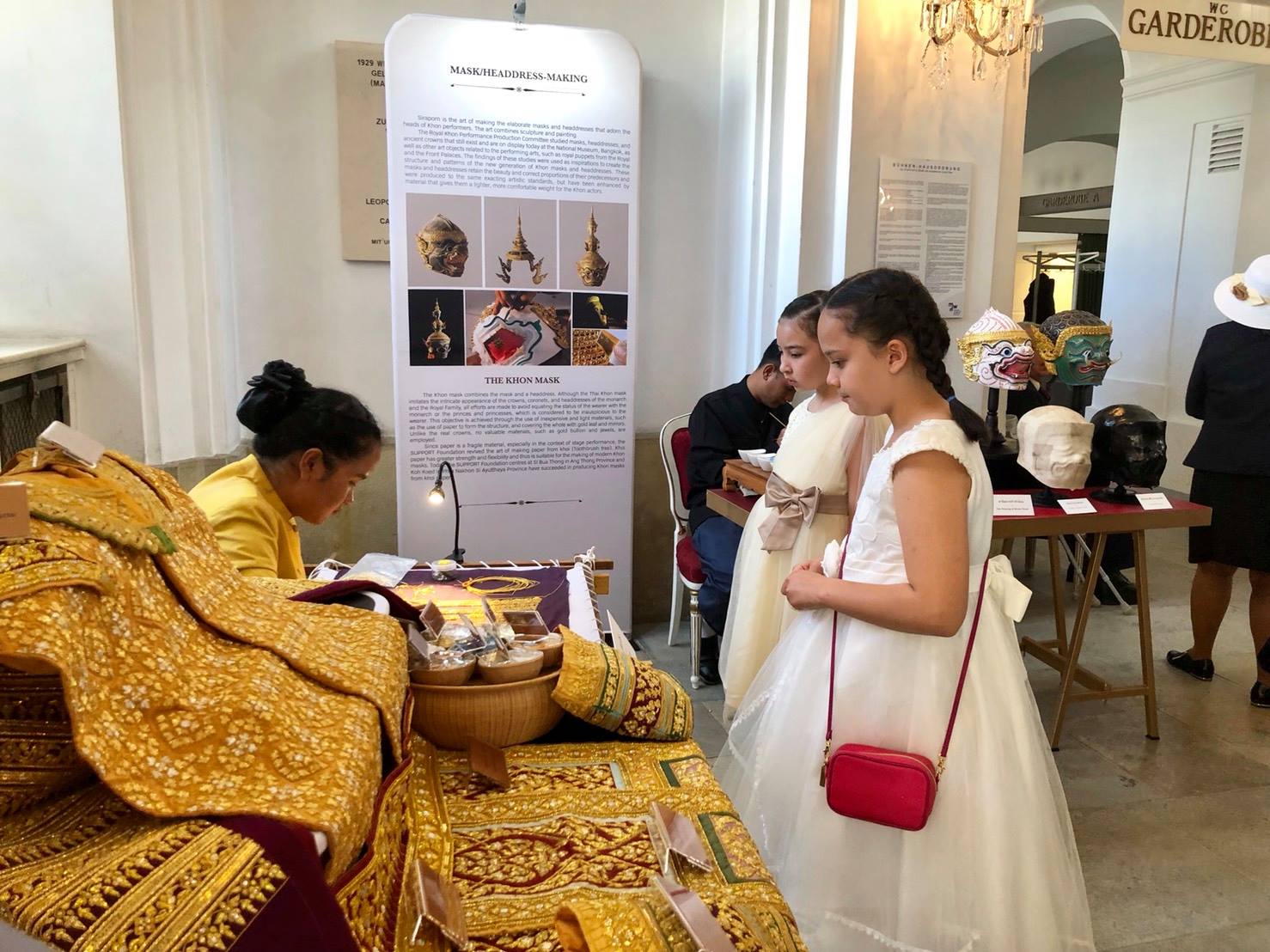 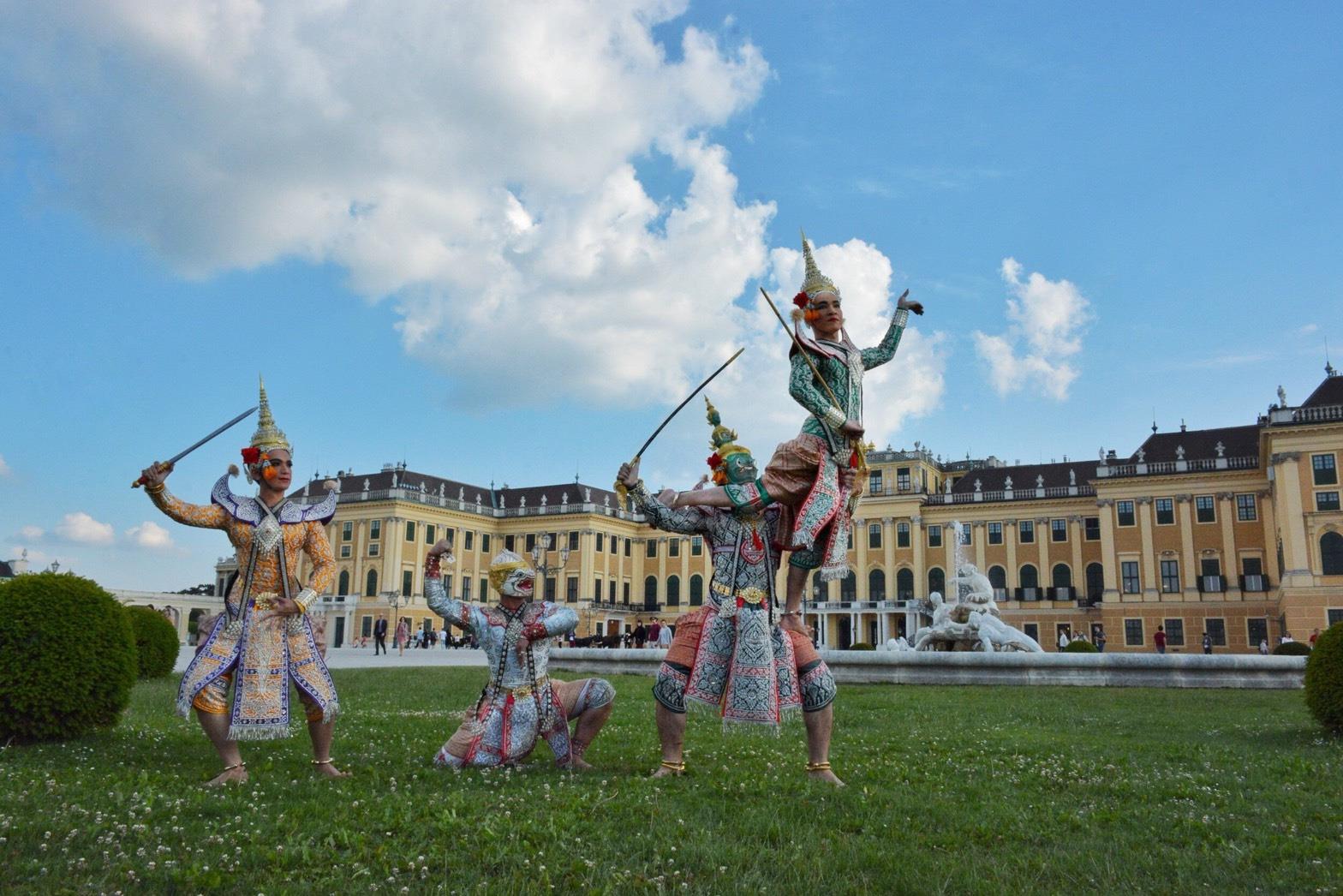 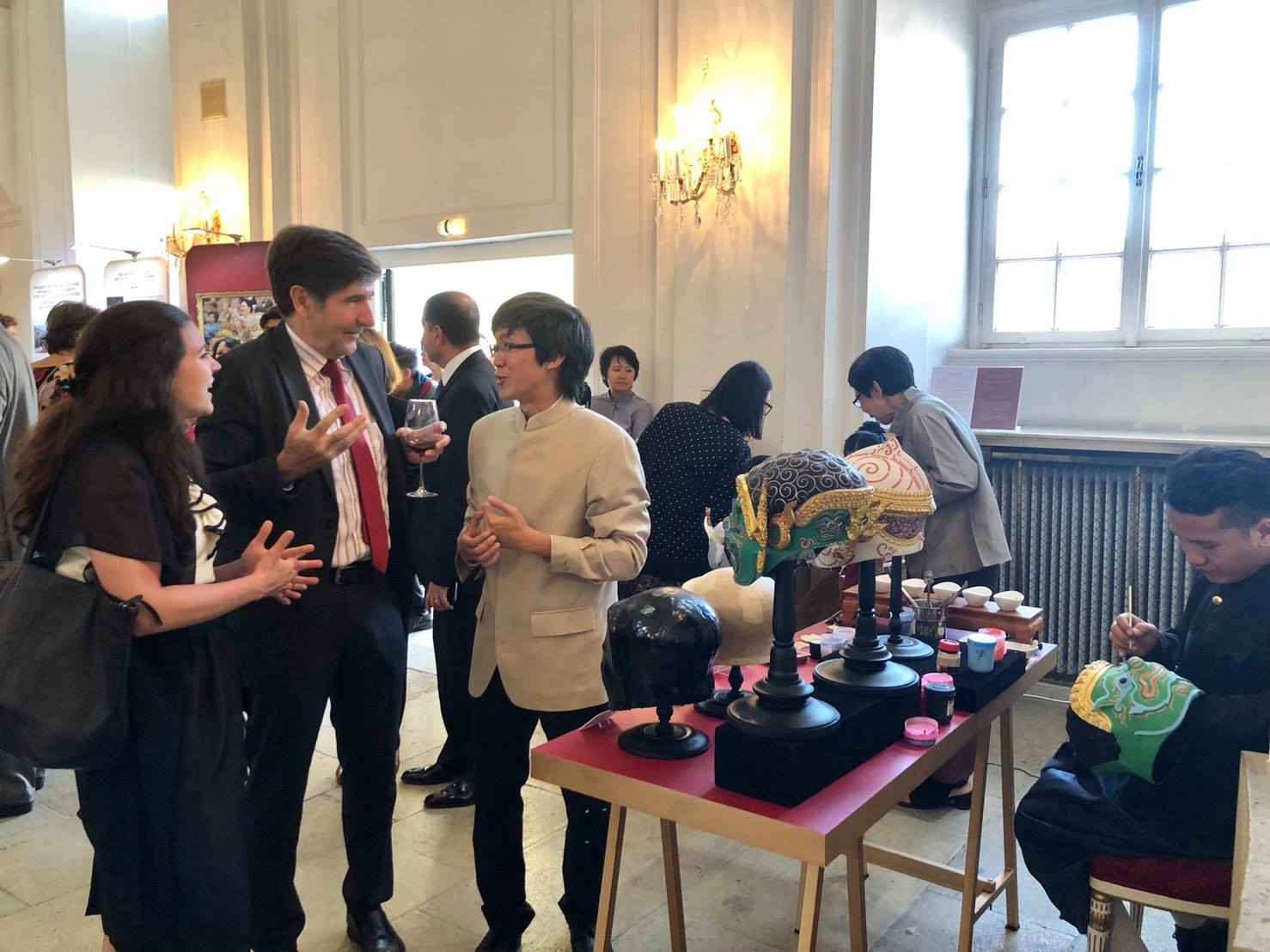 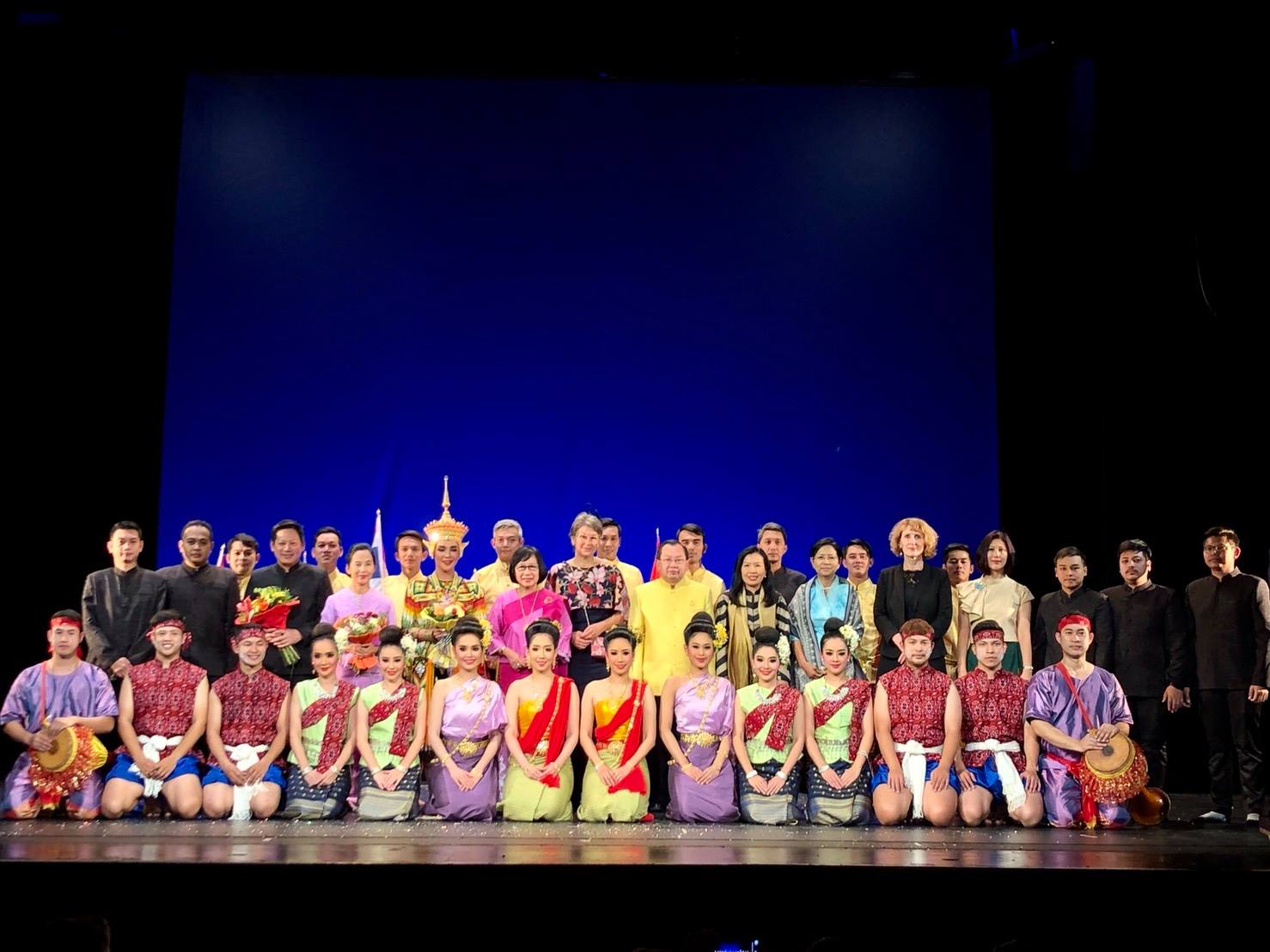 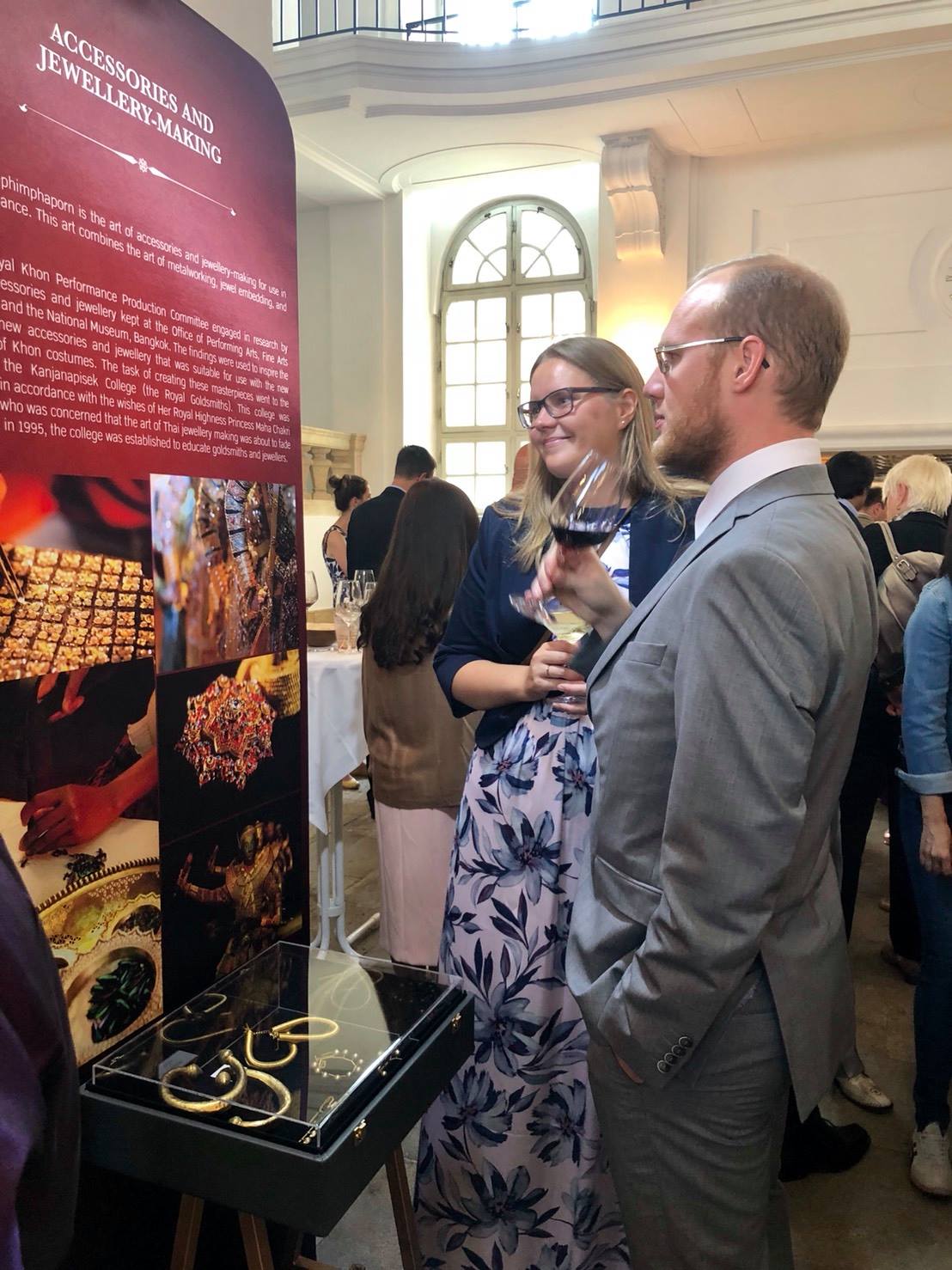 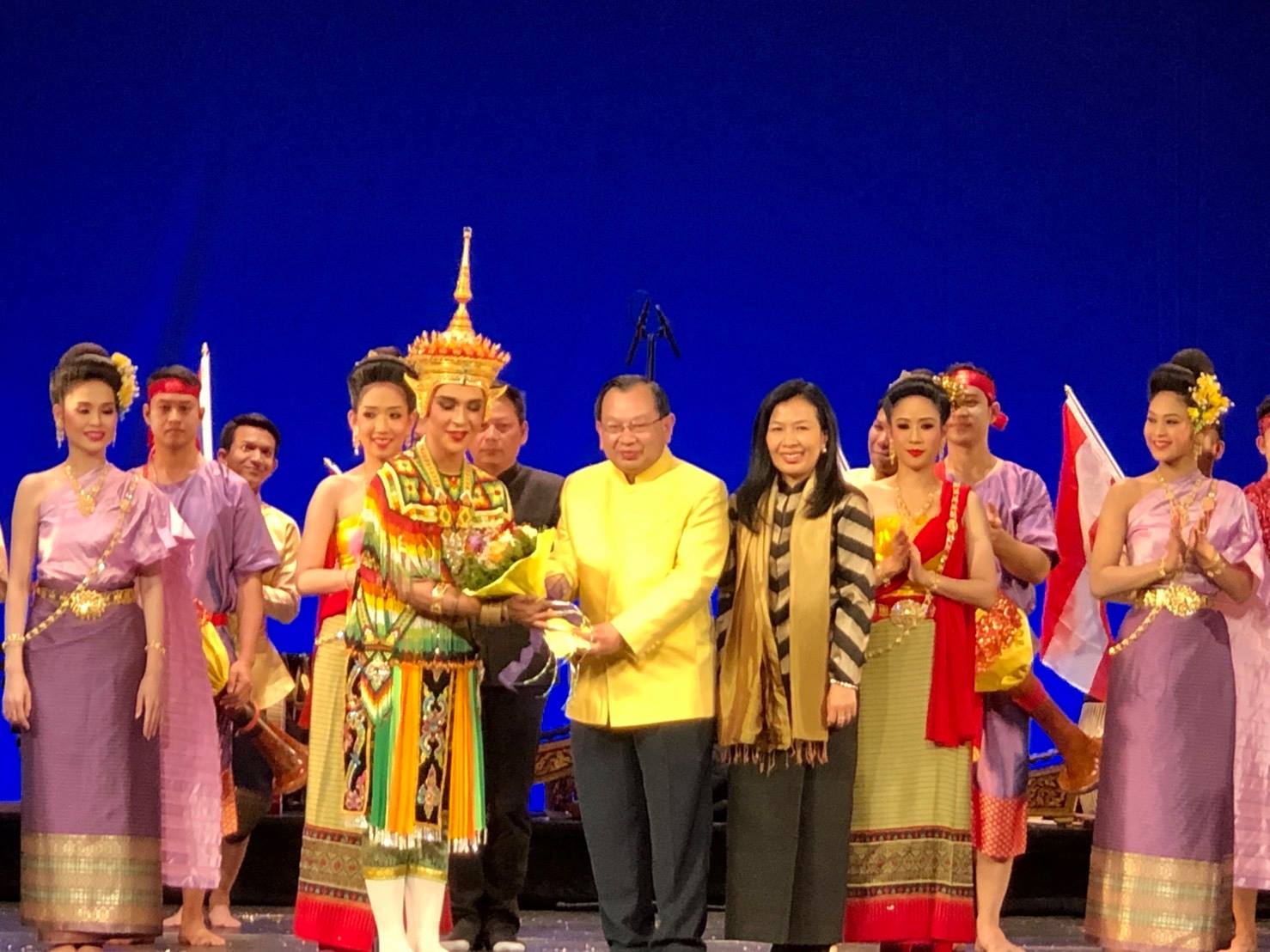 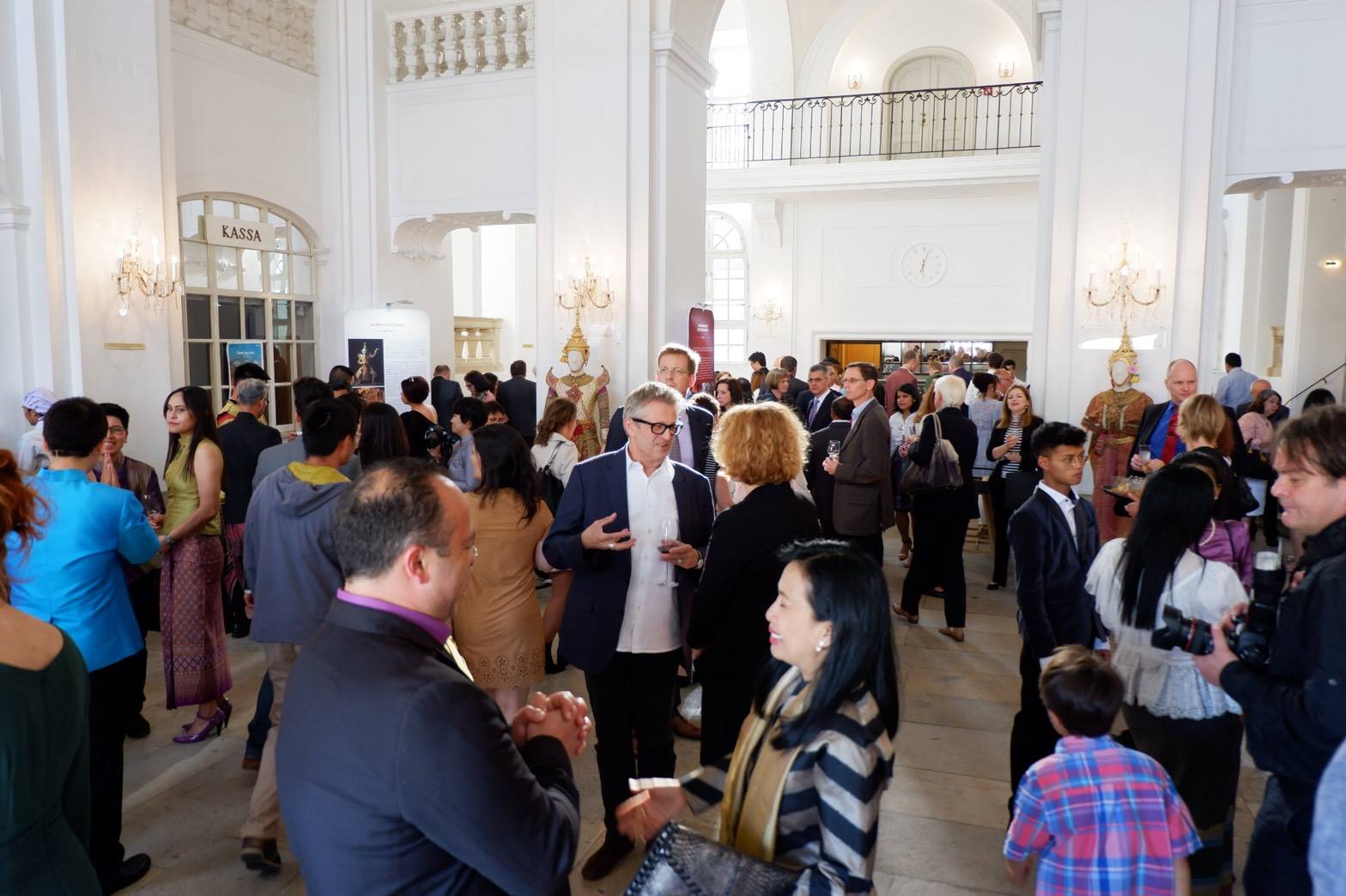 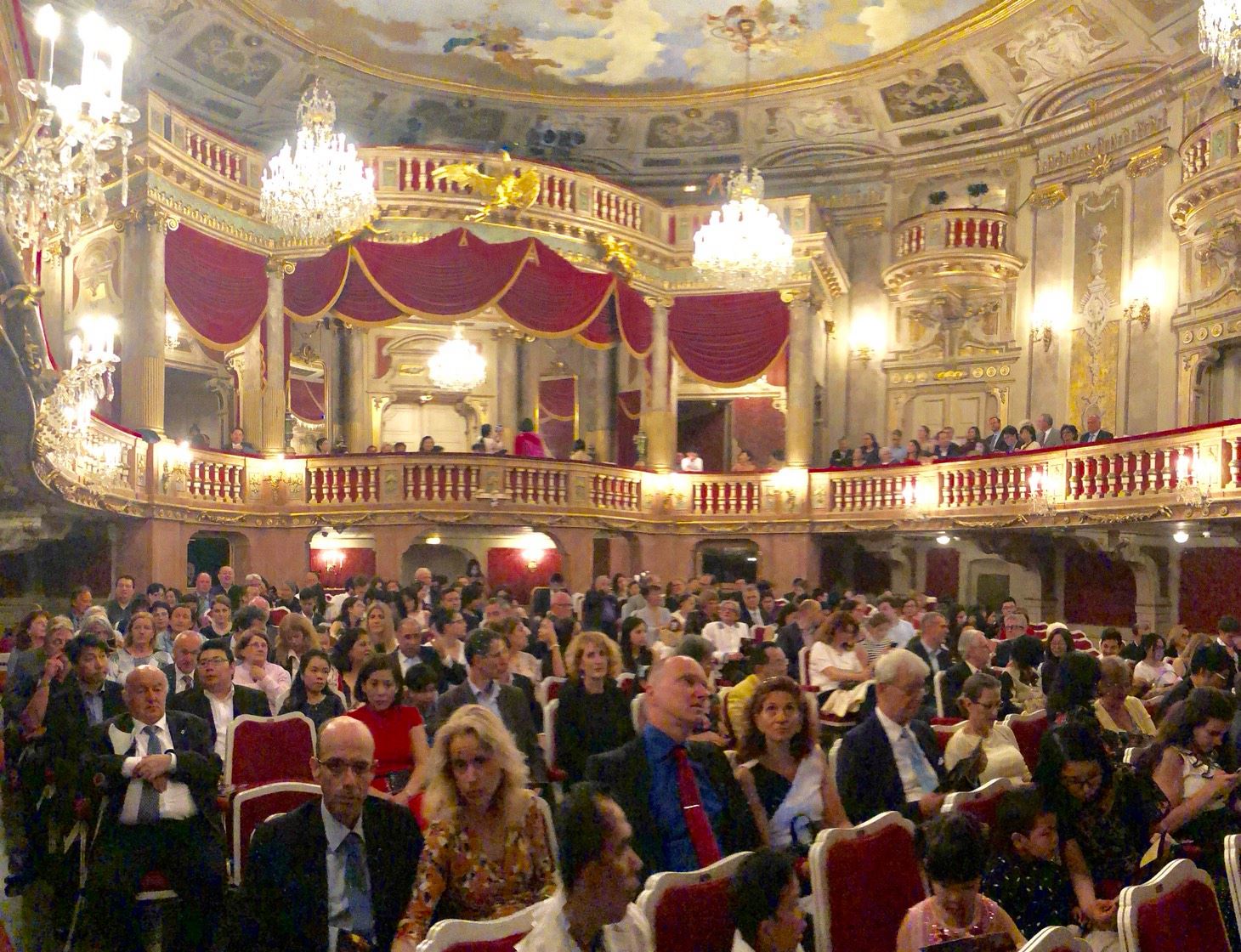 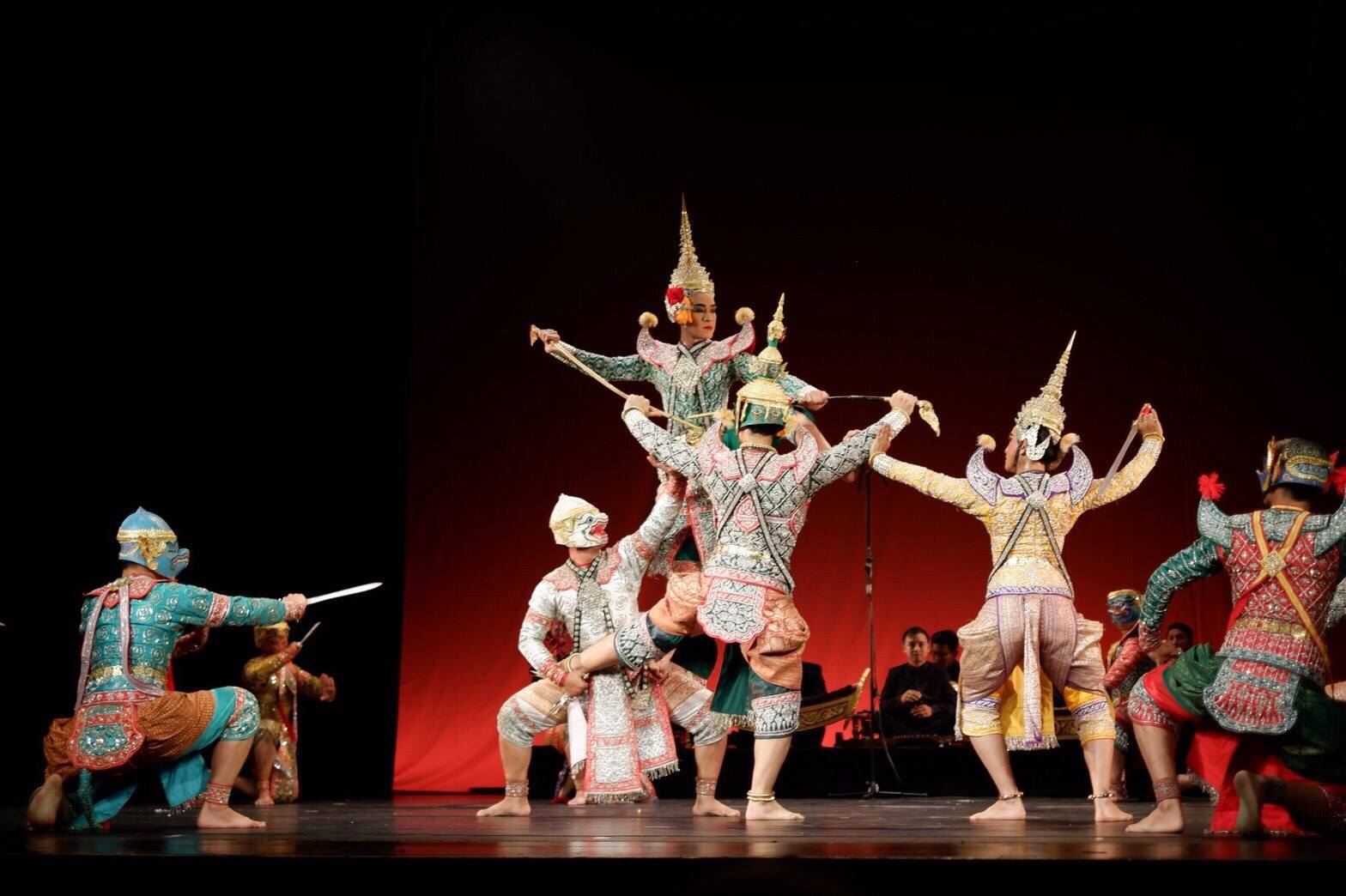