On 8 September 2019 at 17.00 hrs. the Royal Thai Embassy in Vienna co-hosted a concert by Siam Sinfonietta entitled ‘Modern Music of Thailand and Central Europe’ at Slovak Radio Chamber Studio, Bratislava, Slovakia, to showcase the talents of young Thai musicians and strengthen the cultural relations between Thailand and Slovakia through music. The concert was attended by approximately 250 representatives from the diplomatic corps in Bratislava and in Vienna as well as the Slovak public.

Ms. Morakot Sriswasdi, Ambassdor of Thailand to Austria, Slovakia and Slovenia, delivered opening remarks, highlighting the important role of music in deepening Thai-Slovak relations and expressing delight that this is the first time that a Thai orchestra’s performance is recorded and broadcast nation-wide in Slovakia and across EU countries. 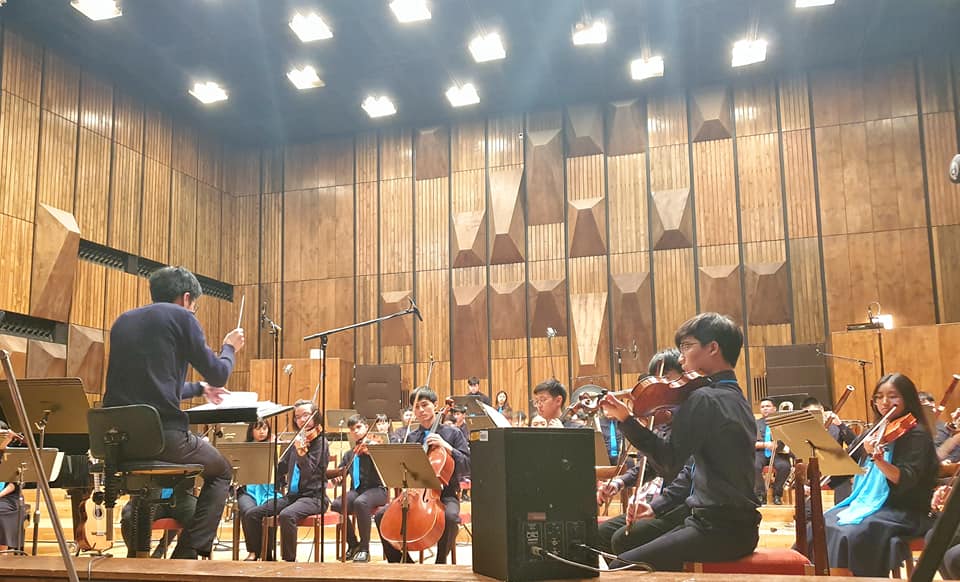 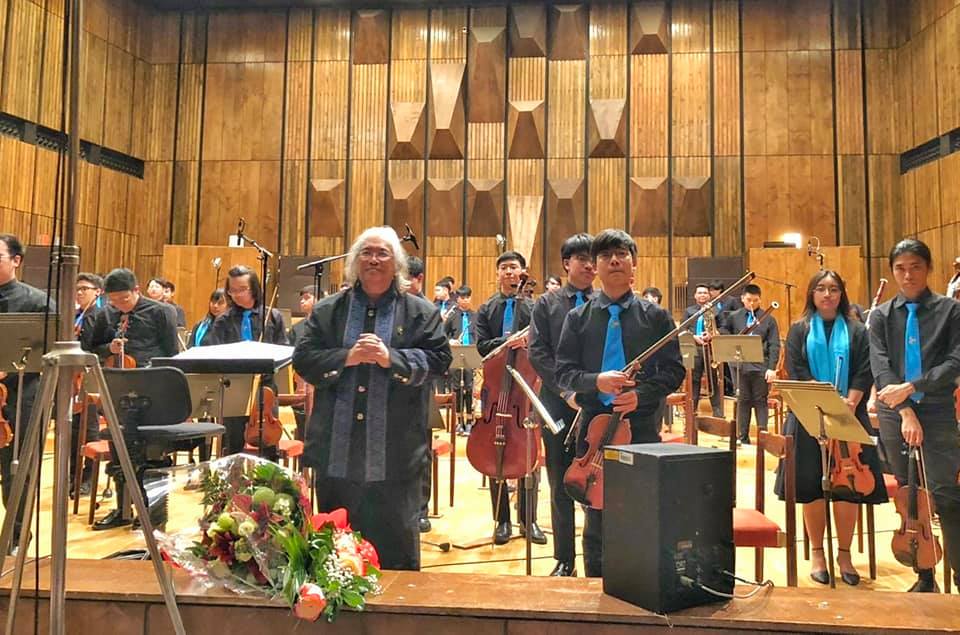 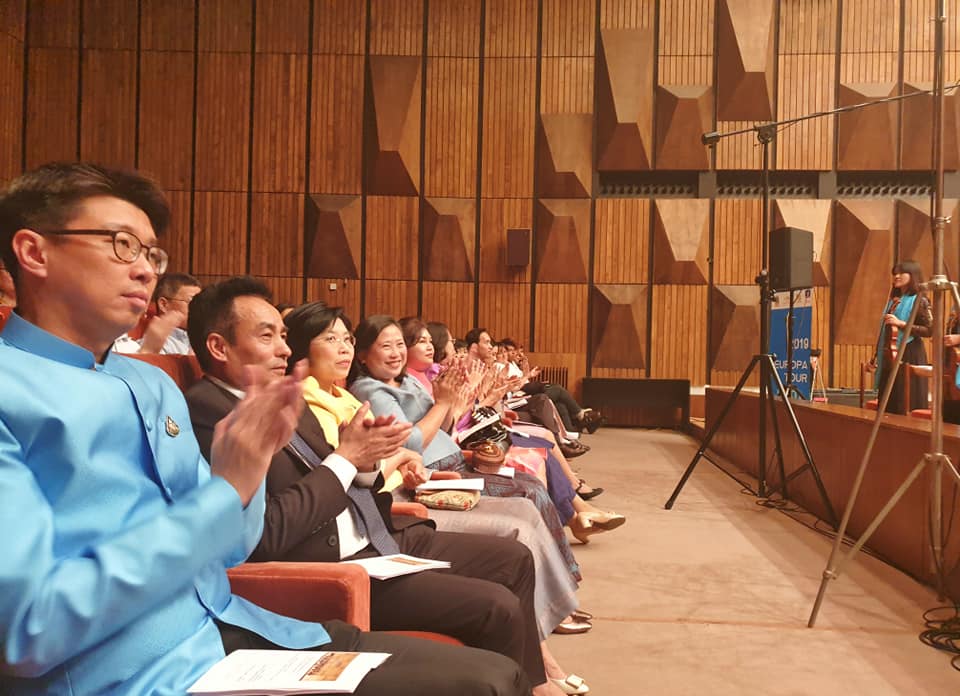 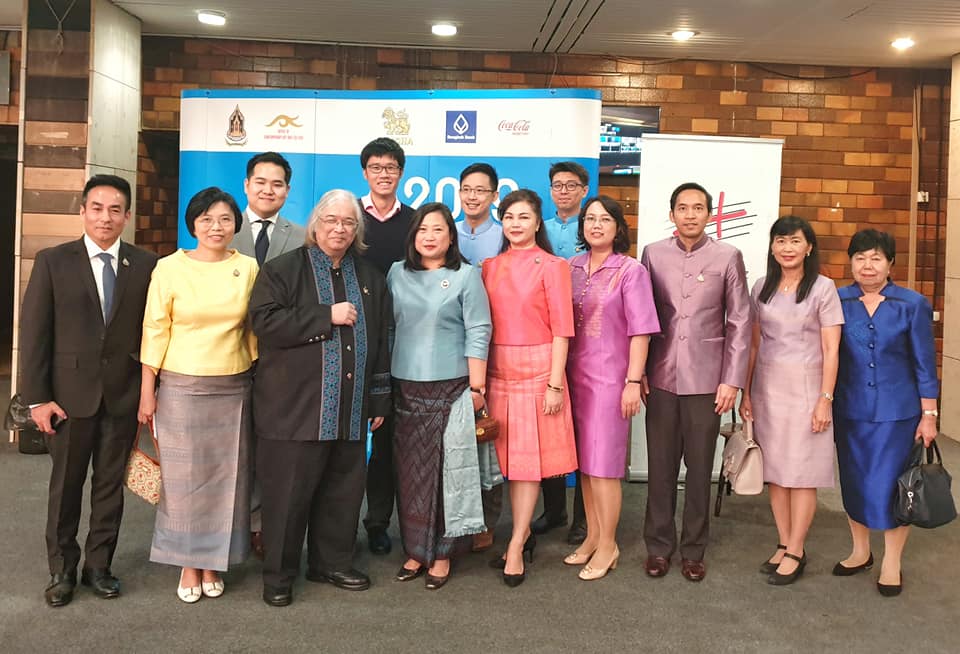