On 13 October 2021, Ambassador Morakot Sriswasdi led the officials of the Royal Thai Embassy and Team Thailand in Vienna in a ceremony to commemorate the Passing of His Majesty King Bhumibol Adulyadej The Great at the Royal Thai Embassy. The ceremony included wreath-laying ceremony, citation before His Majesty’s Portrait and an observation of silence in remembrance of His Majesty’s lifelong dedication for the well-being of the Thai peoples and the development of Thailand. His Majesty the Late King passed away on 13 October 2016, at the age of 89. 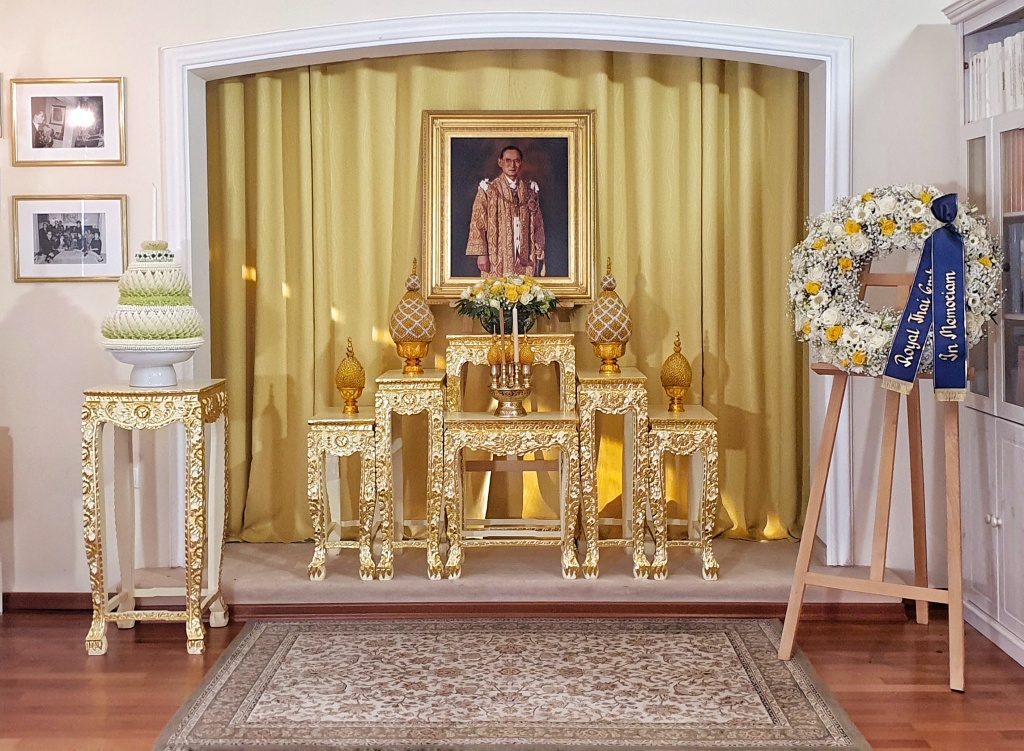 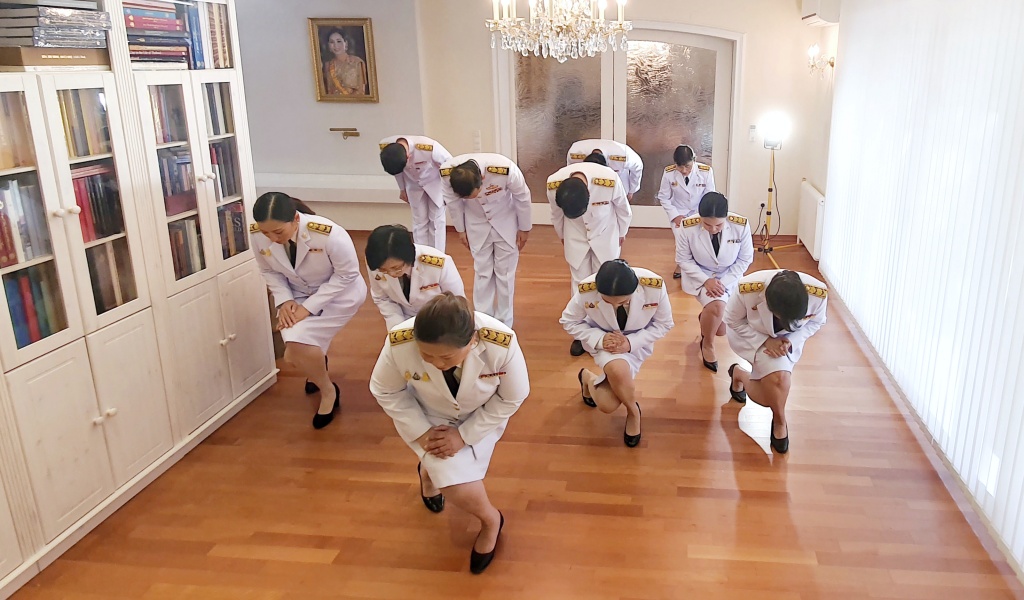 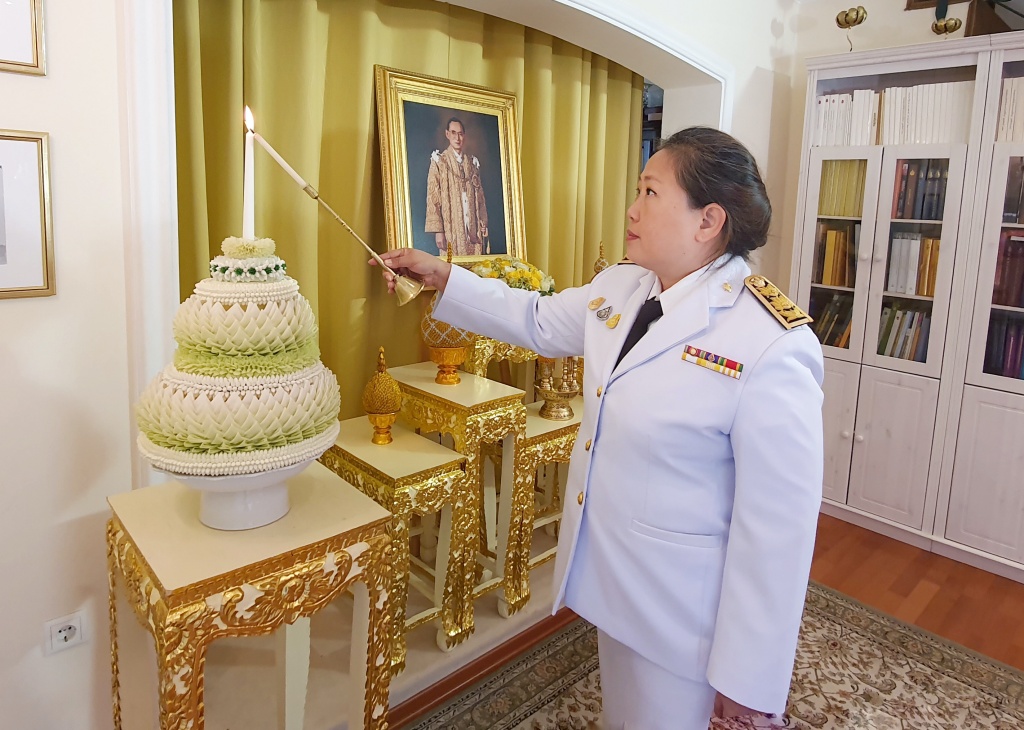 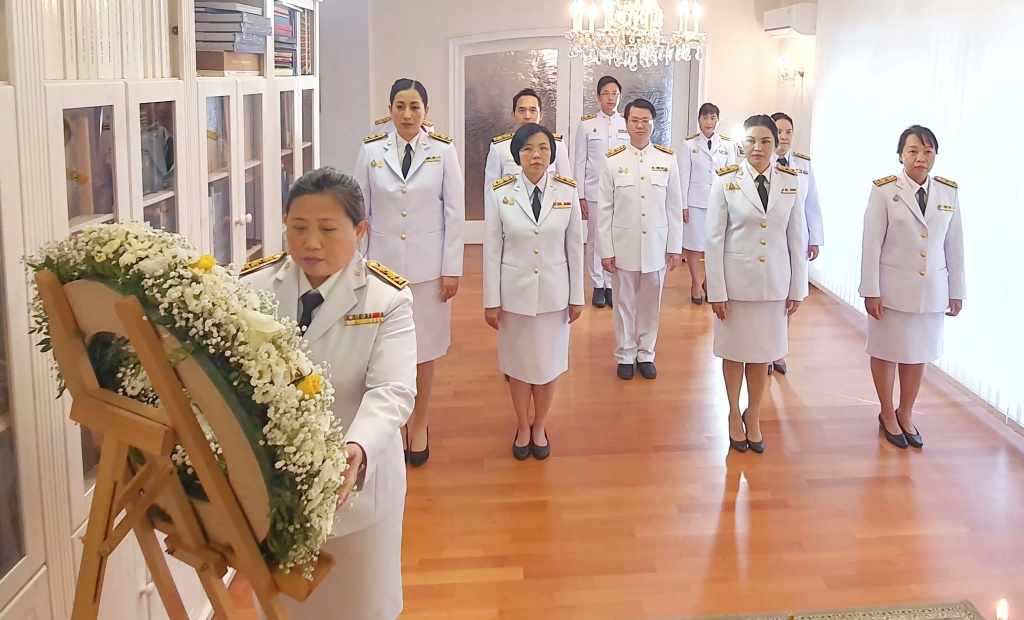 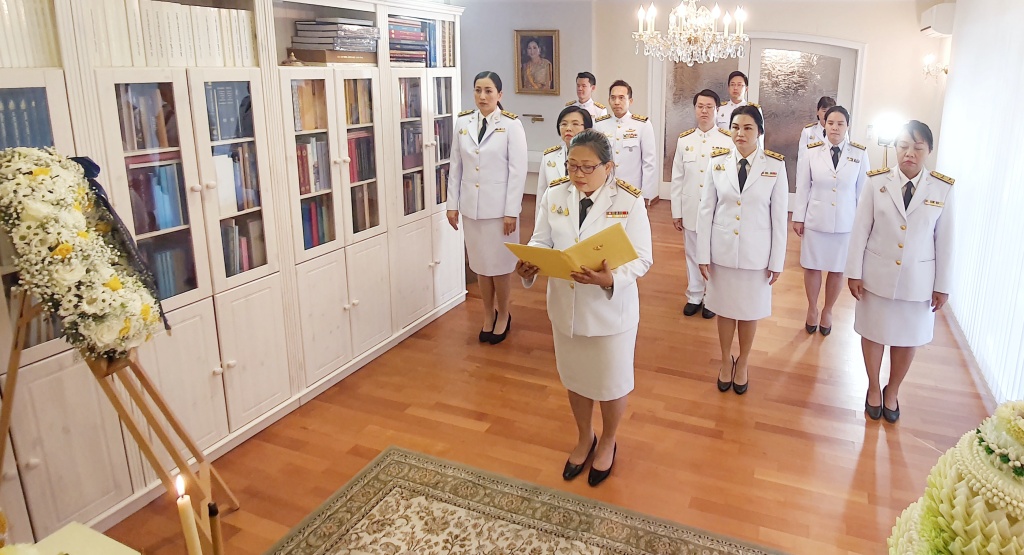 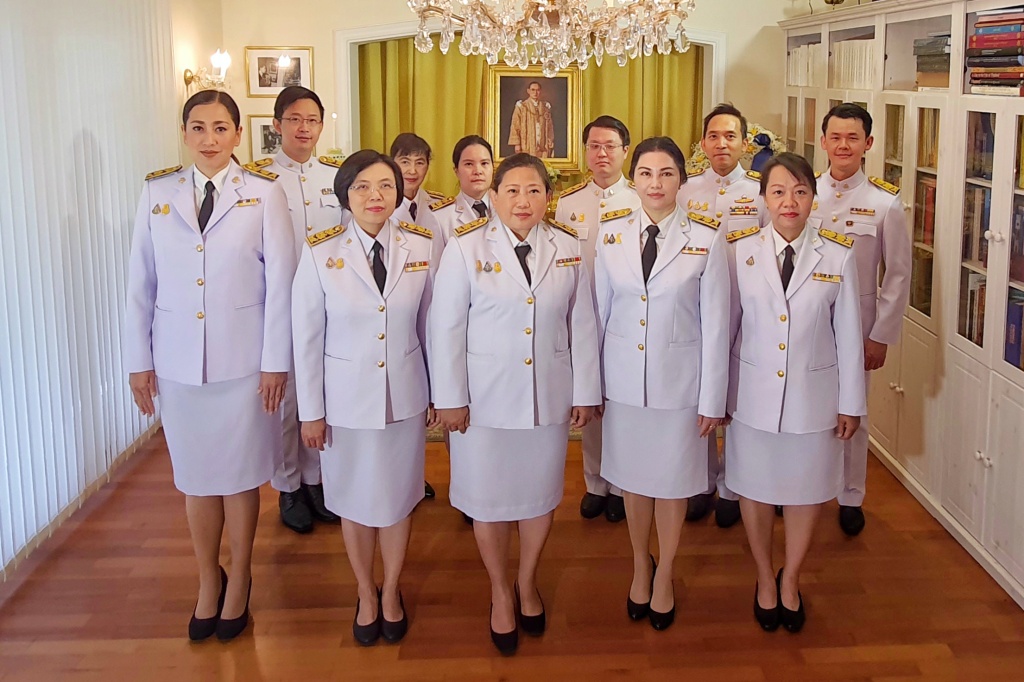