On 1 December 2022, the Royal Thai Embassy and Permanent Mission of Thailand in Vienna organised a reception on the Occasion of the National Day of Thailand 2022 at the InterContinental Hotel in Vienna. The event was attended by approximately 550 guests from the Austrian public and private sectors, diplomatic corps, international organisations, foreign guests as well as members of the Thai community.

Ambassador Morakot Sriswasdi delivered her opening remarks by citing His Majesty the late King Bhumibol Adulyadej’s commitment and devotion to all dimensions of development works , the Sufficiency Economy Philosophy as well as the Alternative Development. The Royal Projects have led to better quality of life and income generation to the peoples, environmental rehabilitation and illicit crop eradication which has been recognised by the United Nations Office on Drugs and Crime (UNODC) and other international bodies for its successes. Ambassador Sriswasdi also reflected on Thailand’s constructive and cordial relations with Austria at all levels and in all dimensions, which have remained strong amidst the challenges.
Ambassador Maximilian Hennig, Chief of Protocol of the Austrian Foreign Ministry, gave his remarks as the guest of honour by commending the longstanding Austrian-Thai friendship which has demonstrated itself through the multifaceted cooperation between the two countries. He pointed out that the people-to-people relations have contributed to a strong foundation on which the friendship will further grow in the years to come.

The official ceremony was followed by a reception with the exhibition of Sufficiency Economy Philosophy. The guests are served with variety of Thai savory and sweet delicacies. Some food and beverage were supported by CPF Europe and Red Bull GmbH. 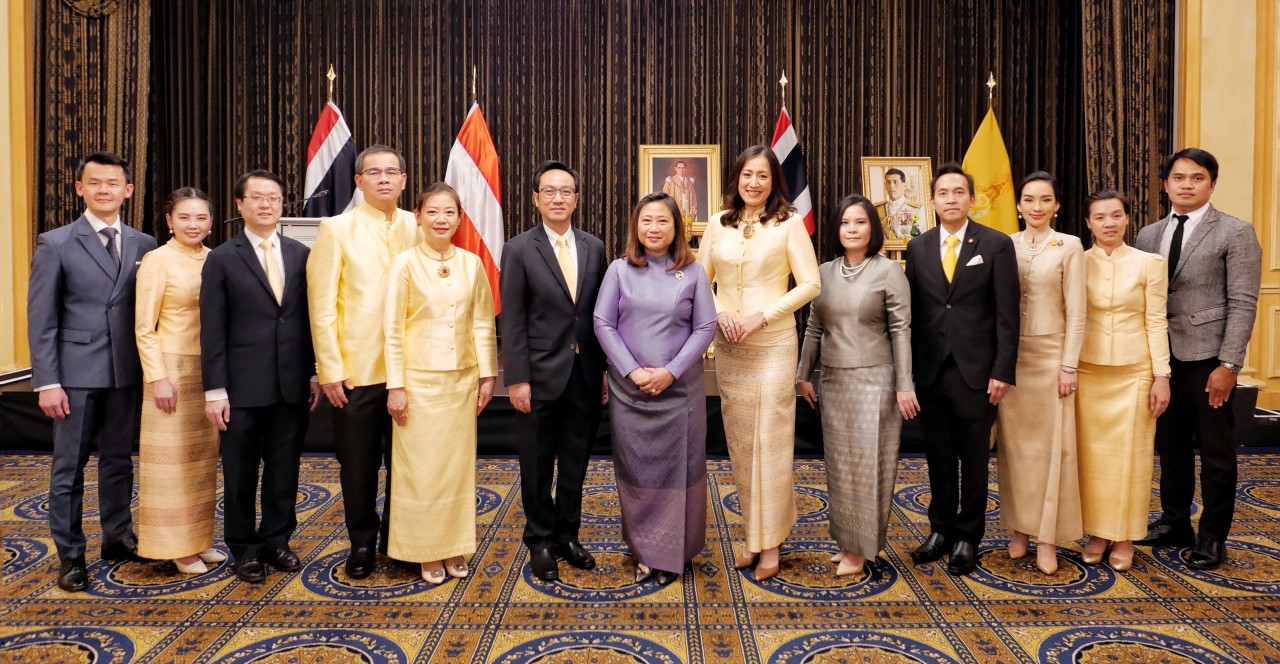 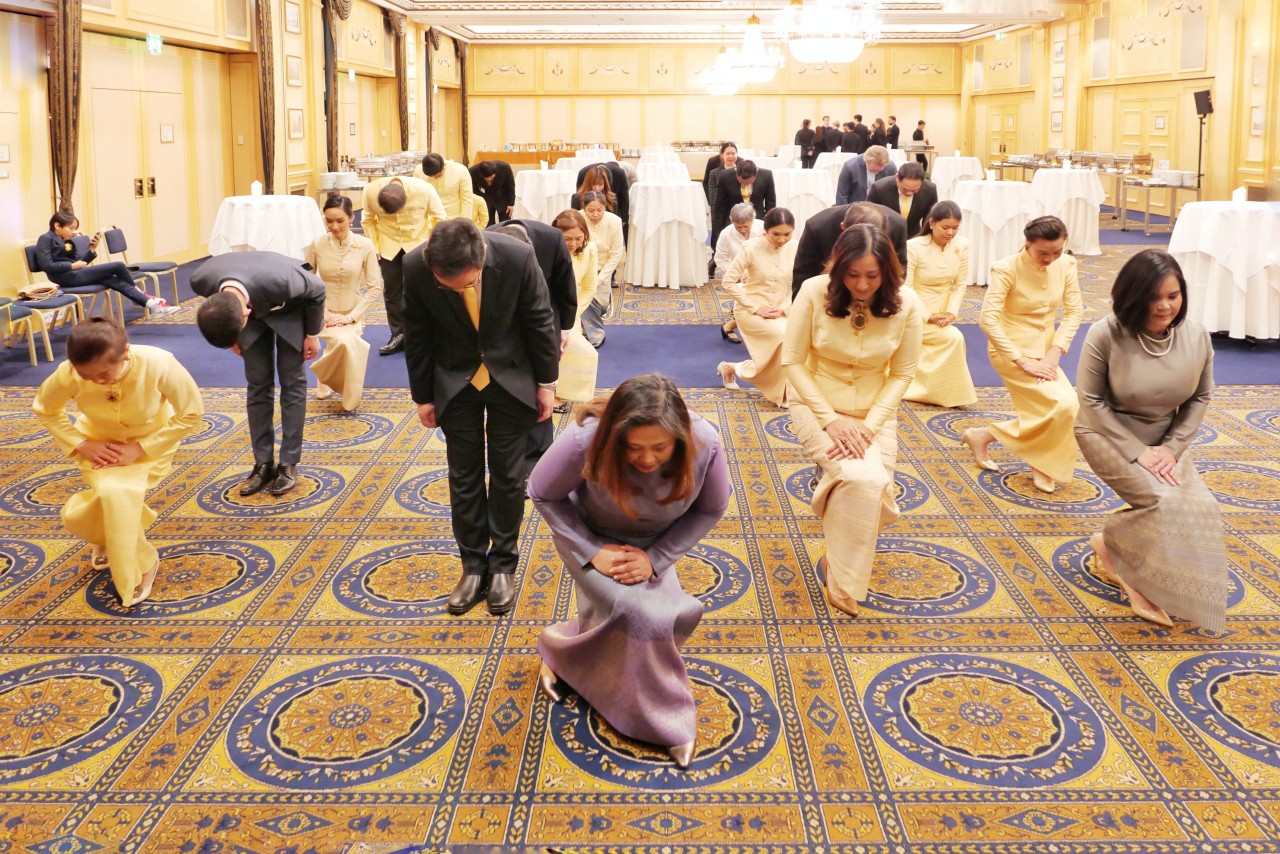 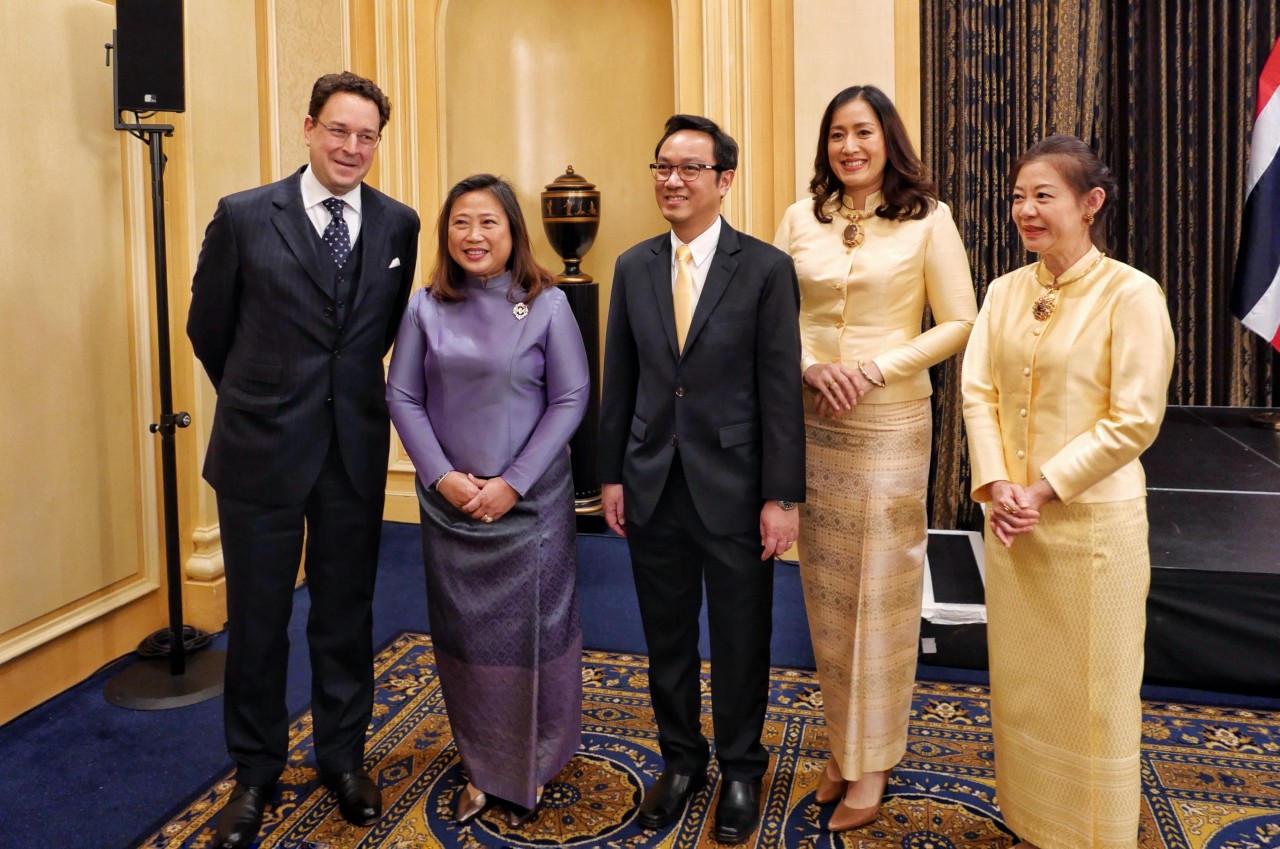 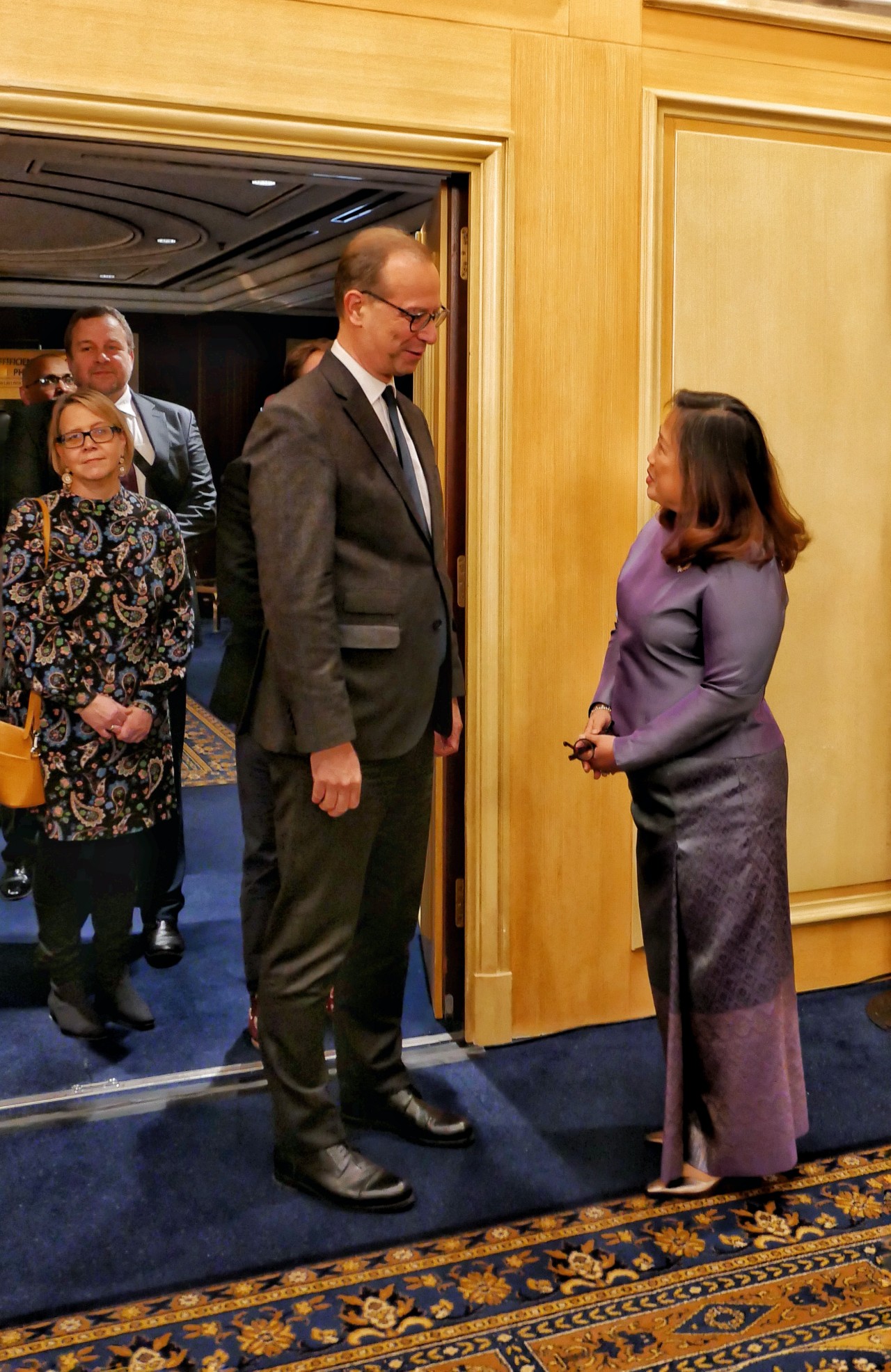 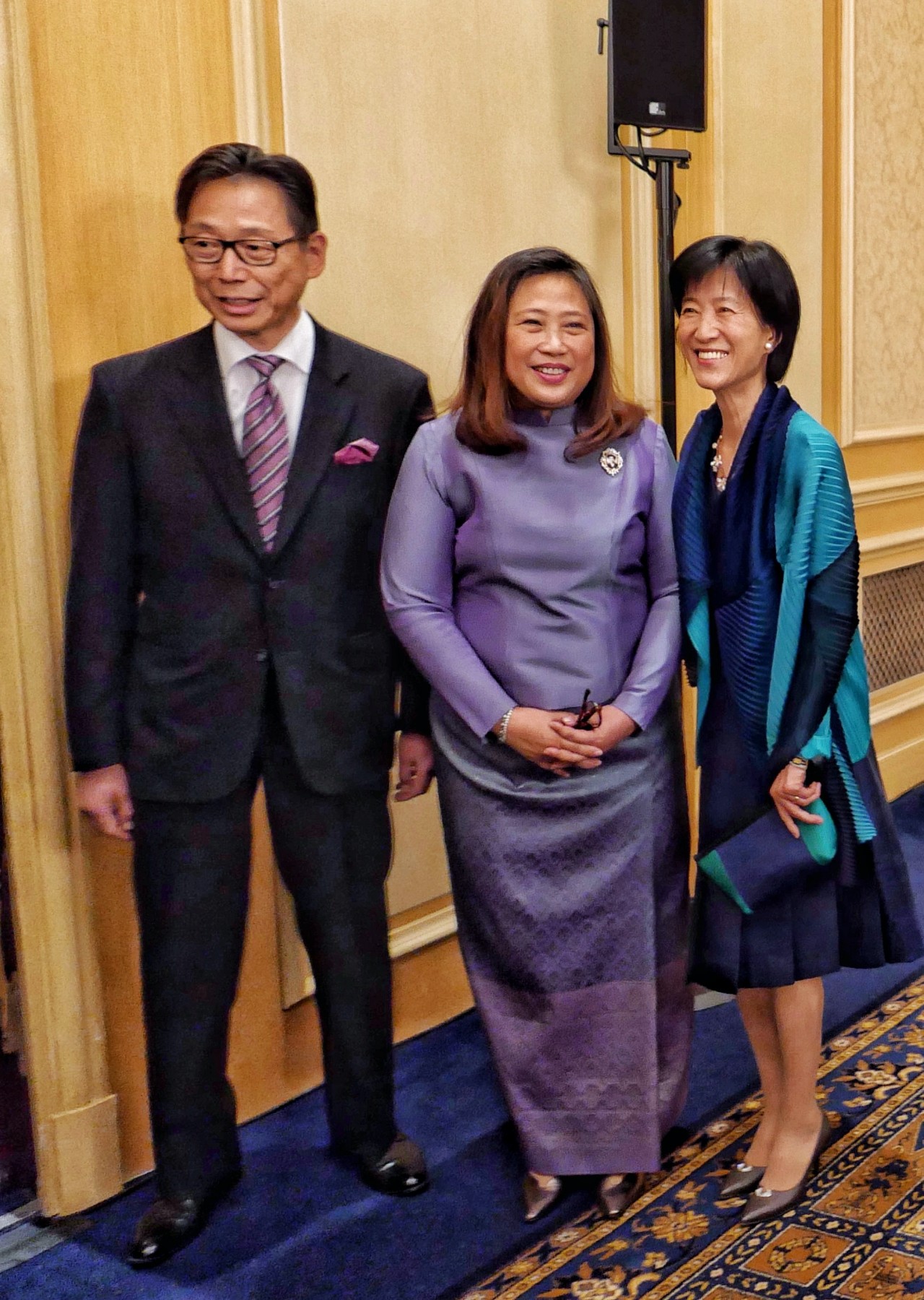 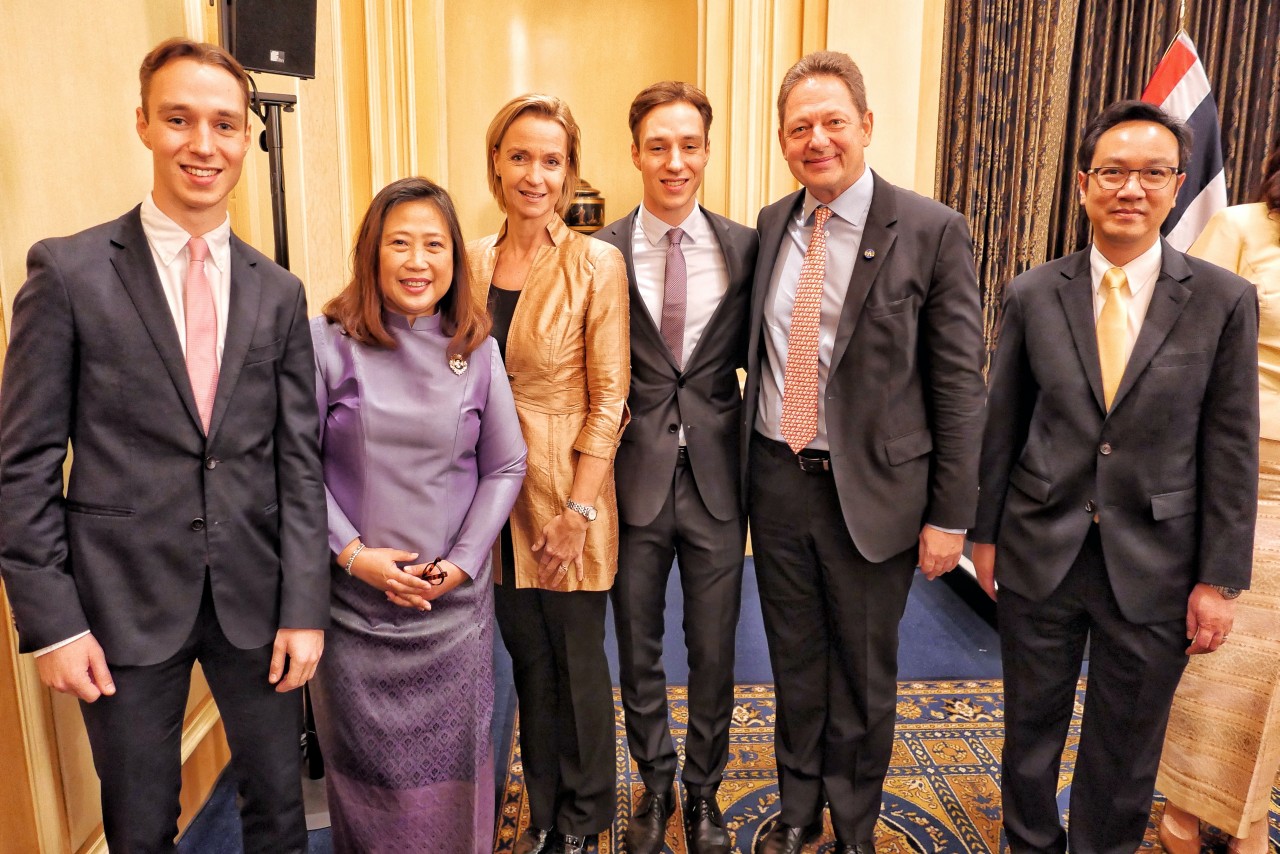 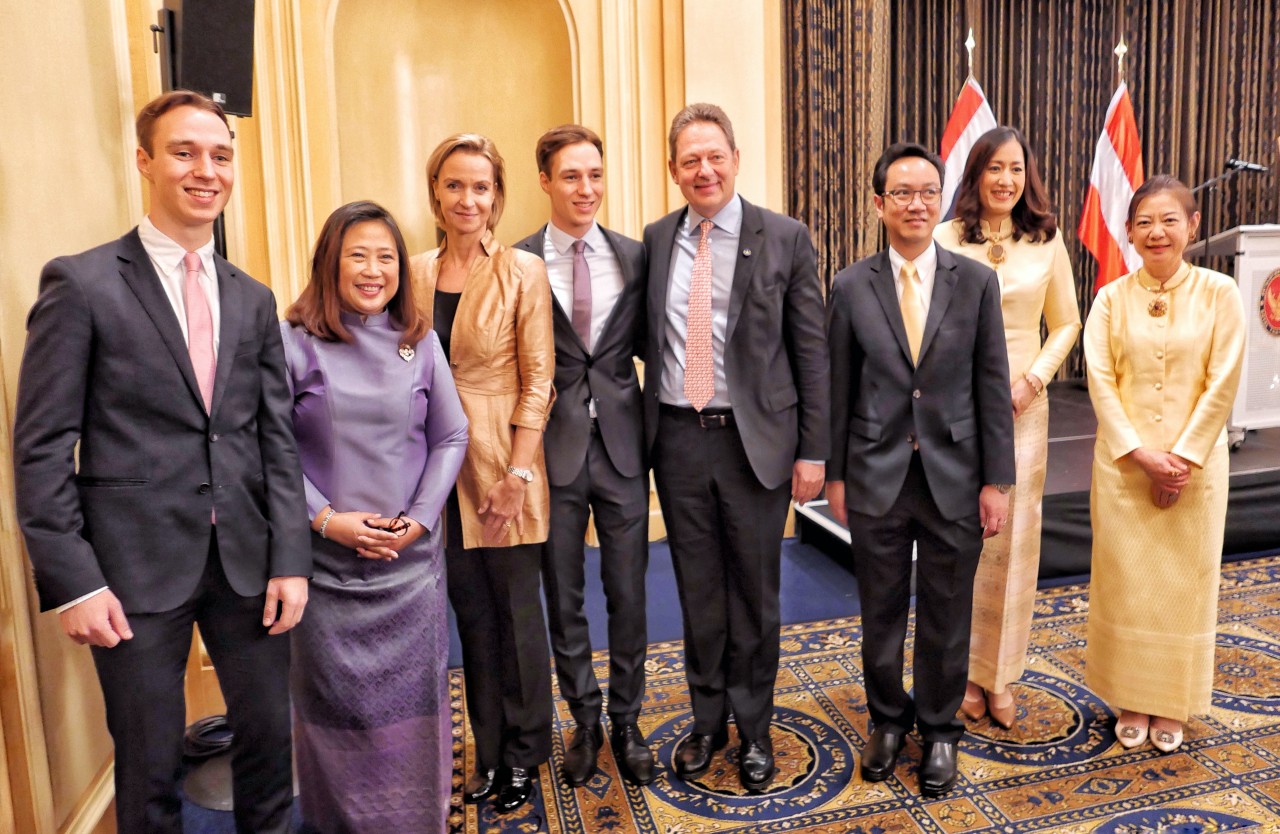 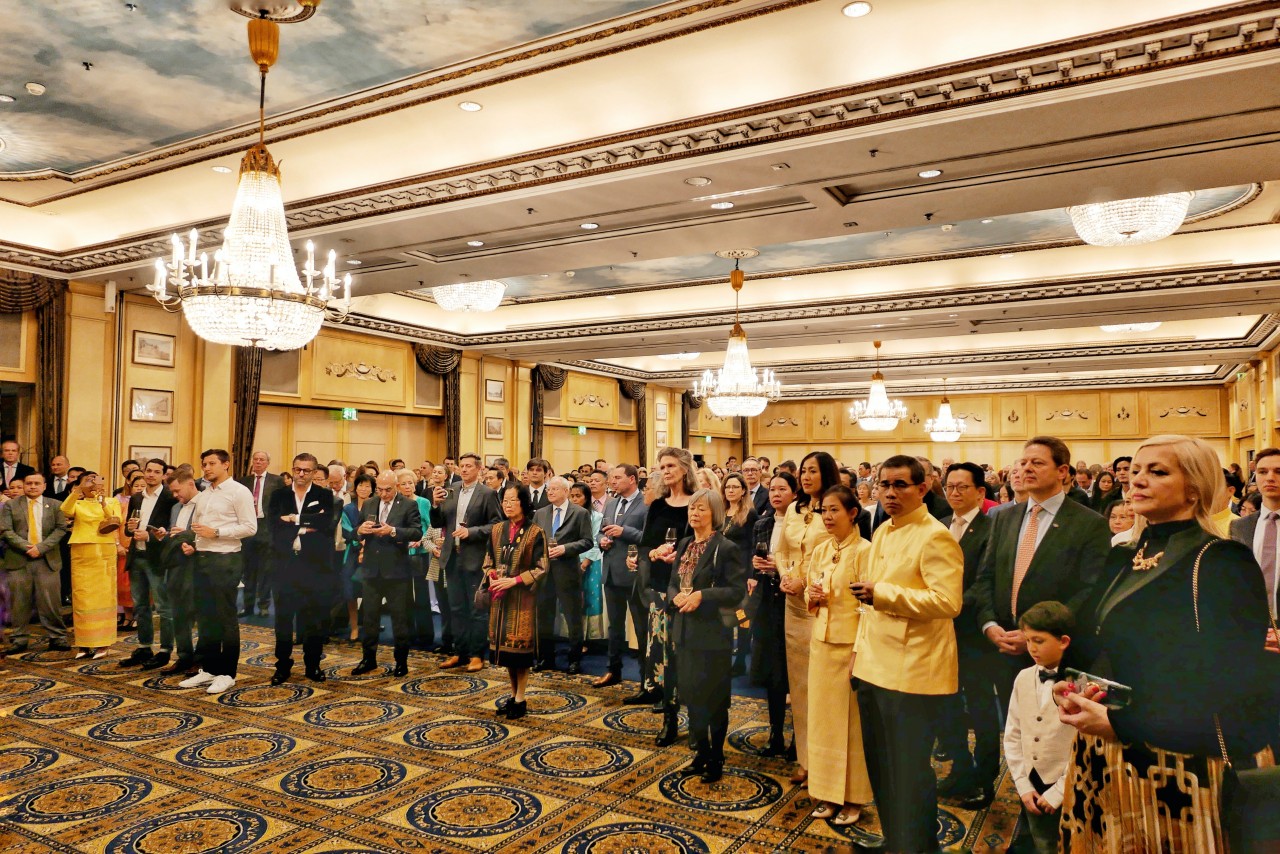 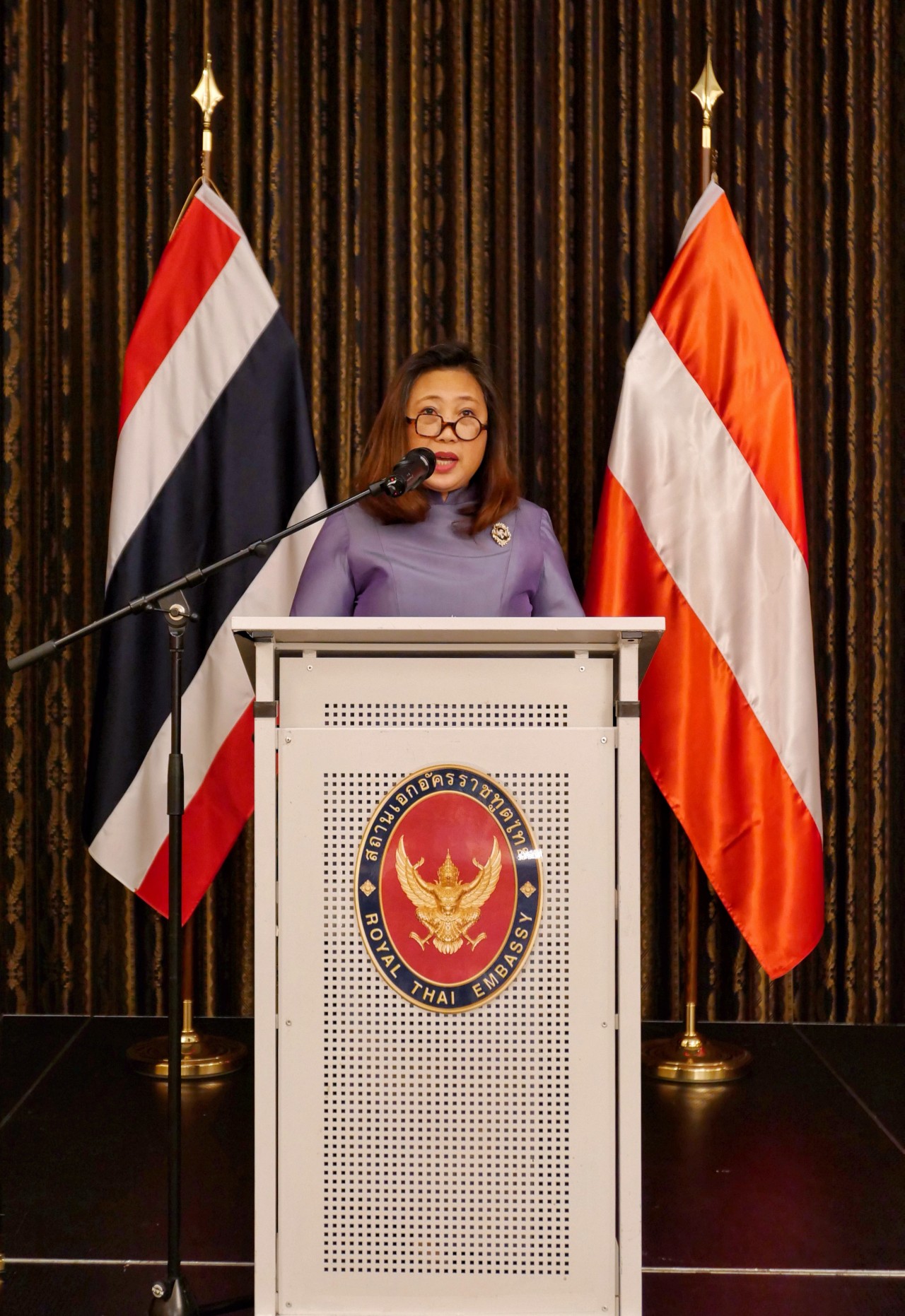 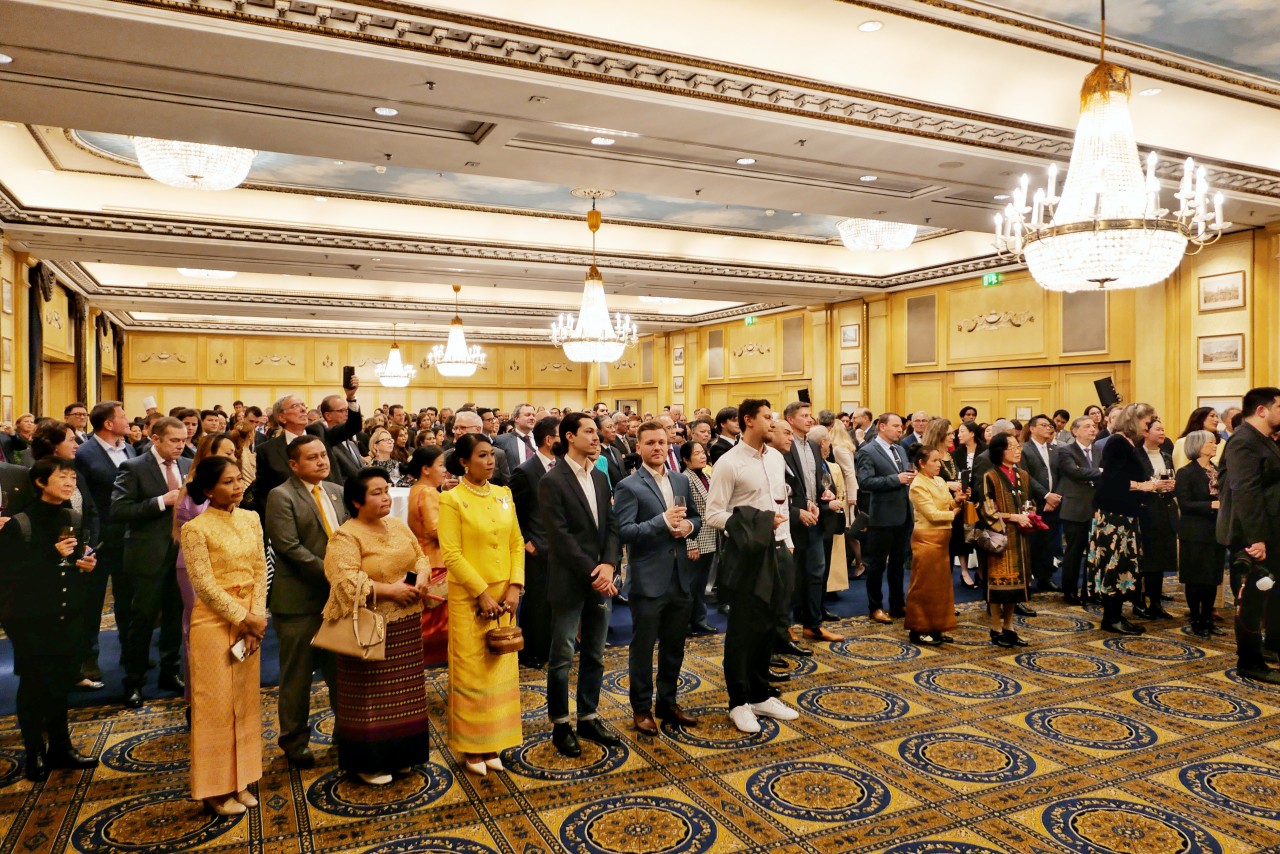 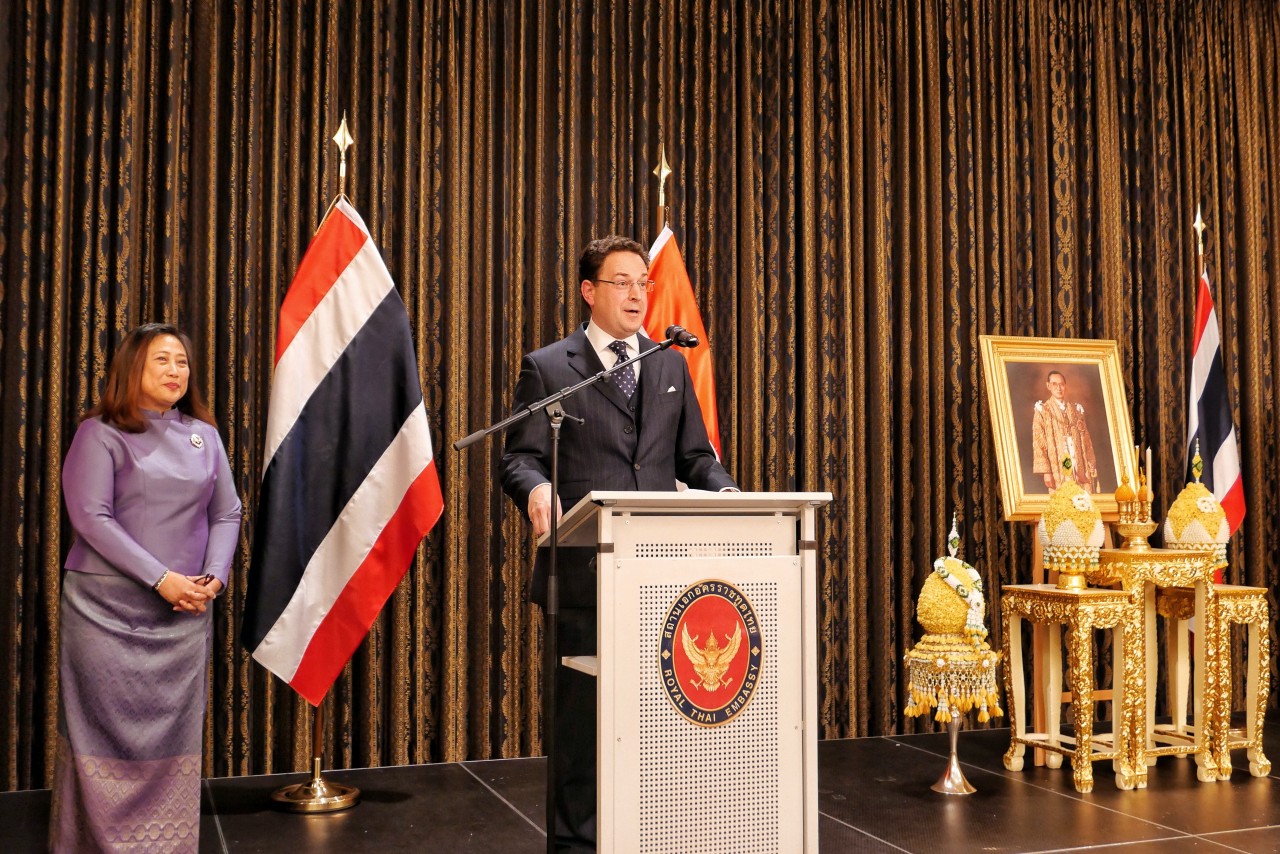 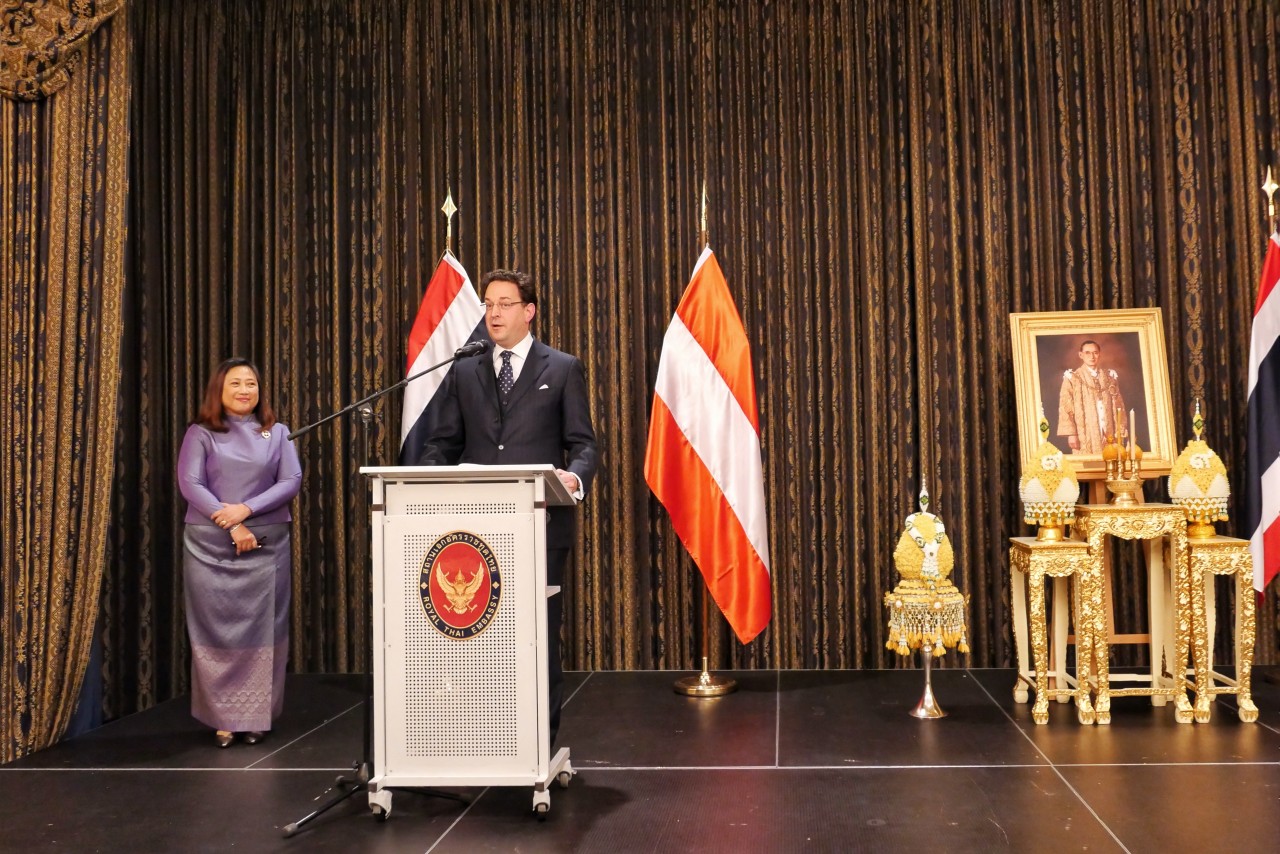 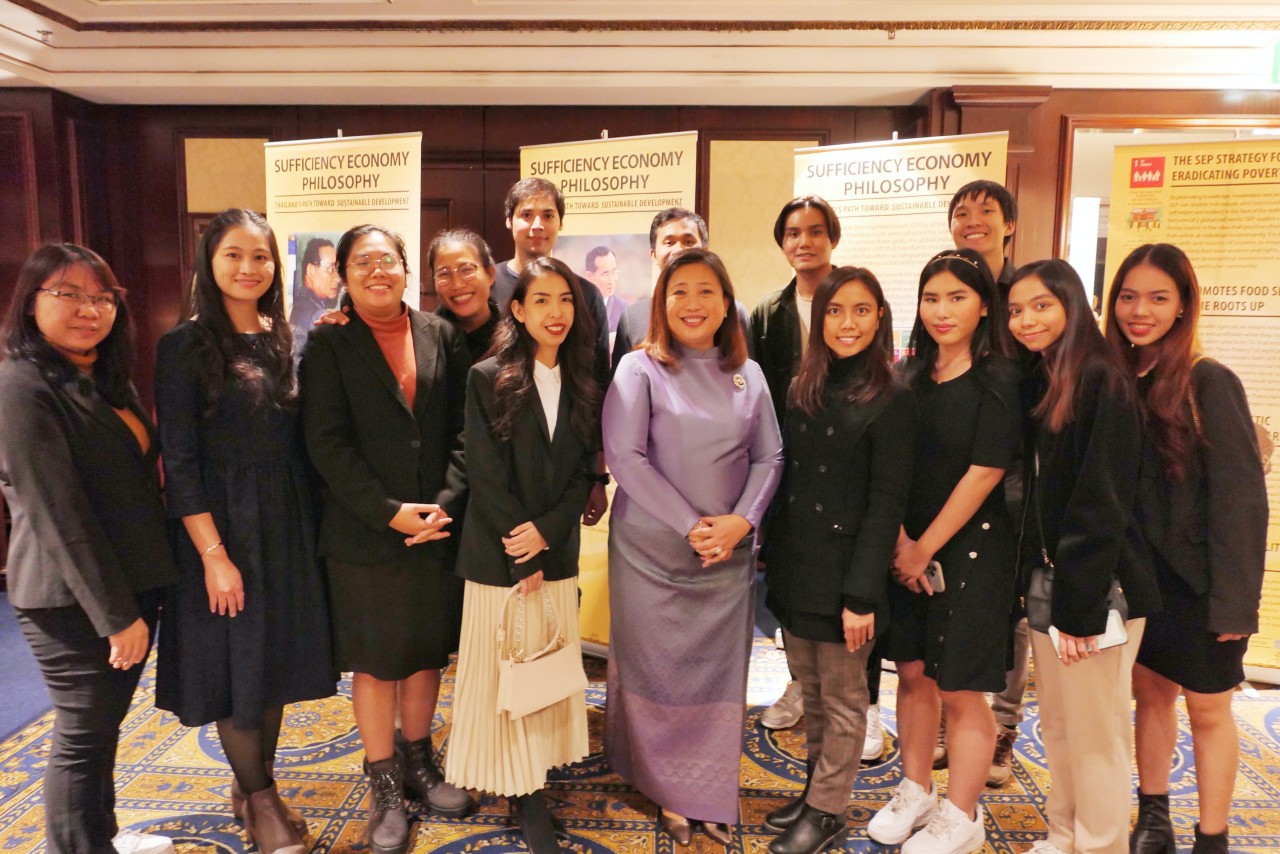 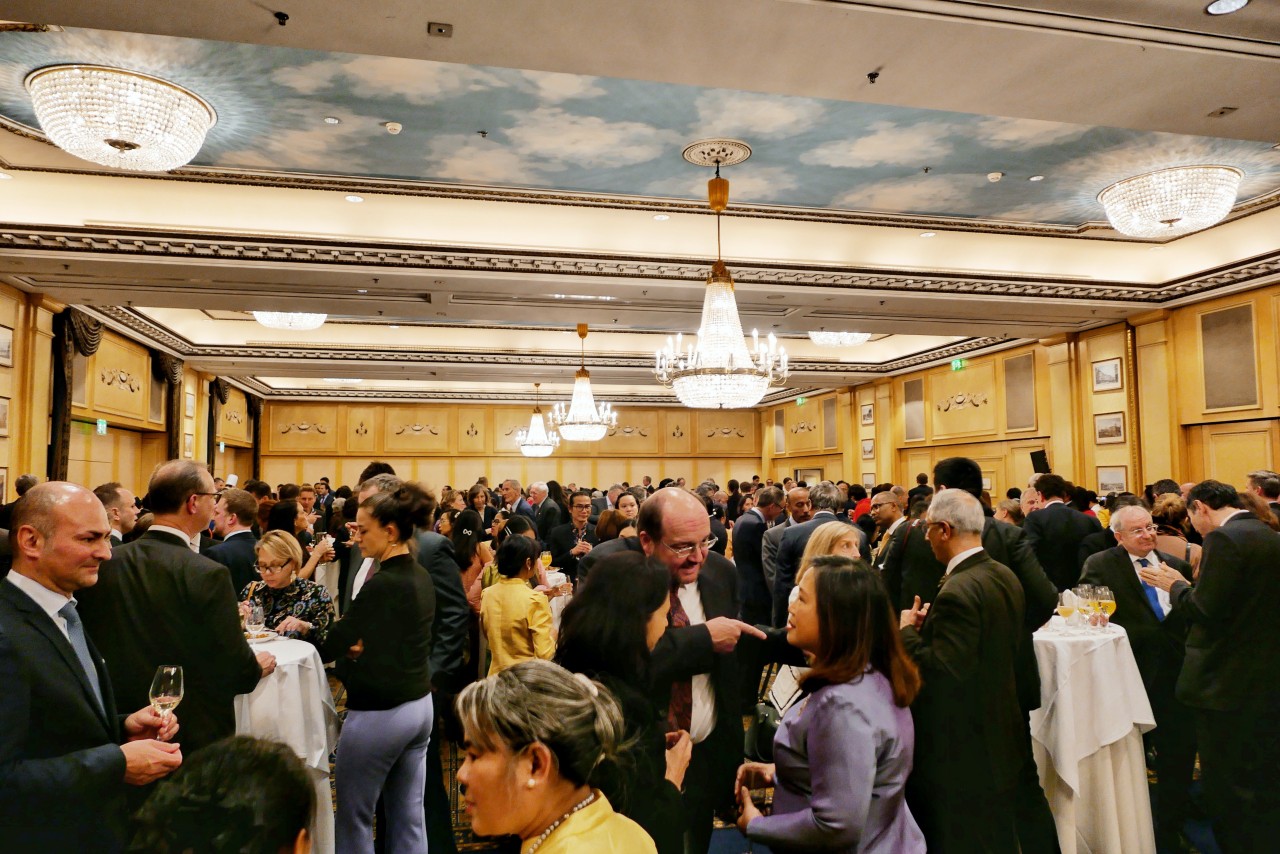 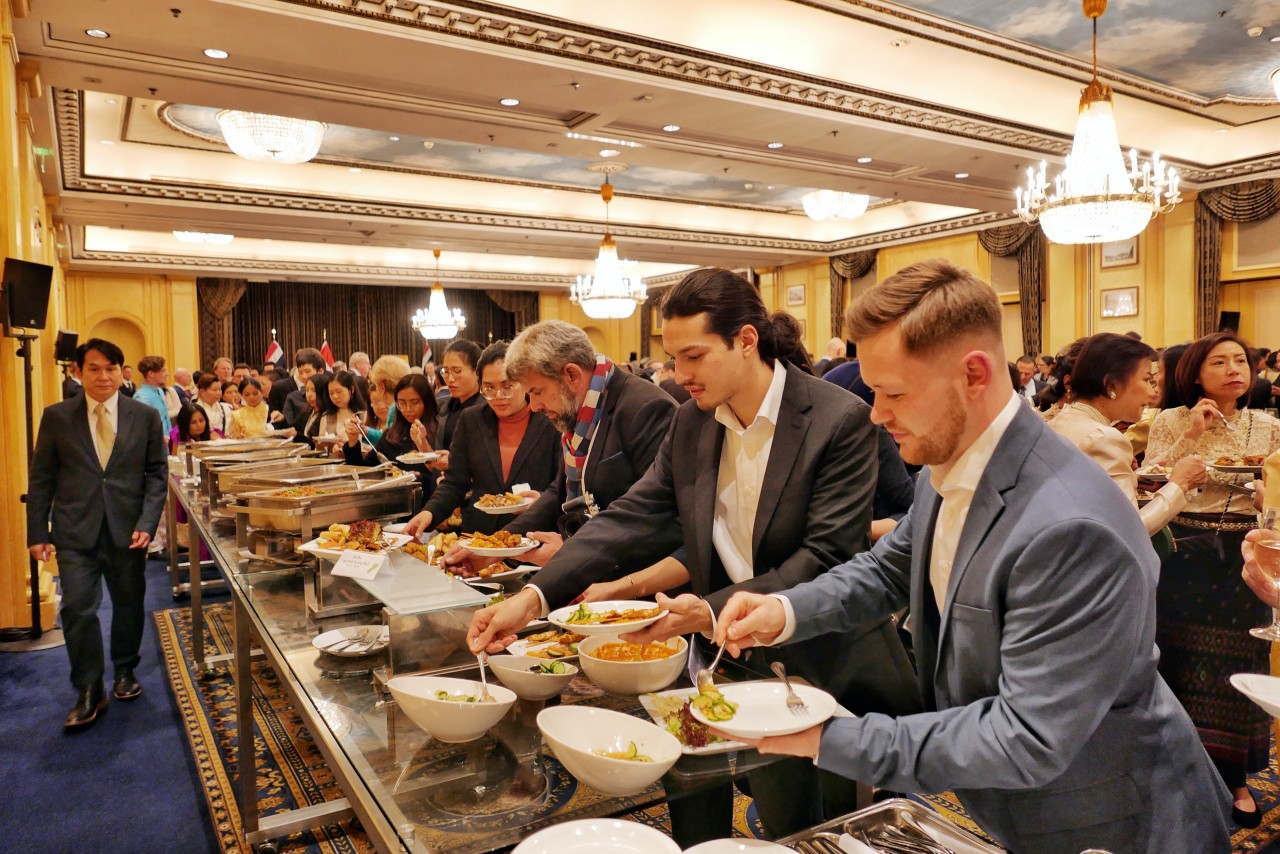 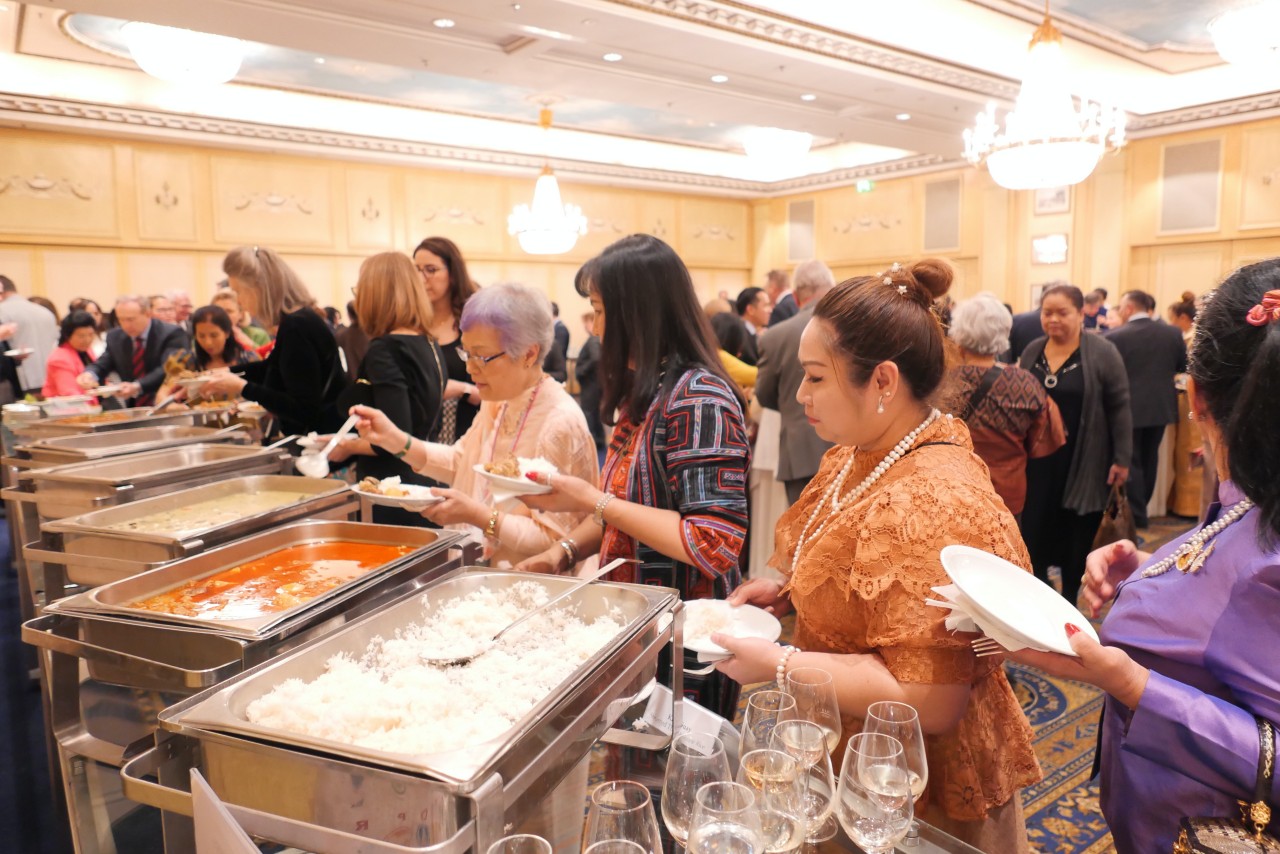