The AVC consists of 8 ASEAN Member States which have missions located in Vienna, namely Indonesia, Laos, Malaysia, Myanmar, the Philippines, Singapore, Thailand and Vietnam. The AVC’s main function is to promote ASEAN’s interests and raise awareness of ASEAN in Austria and in Vienna-based international organisations, as well as to promote friendly relations and unity among its members. 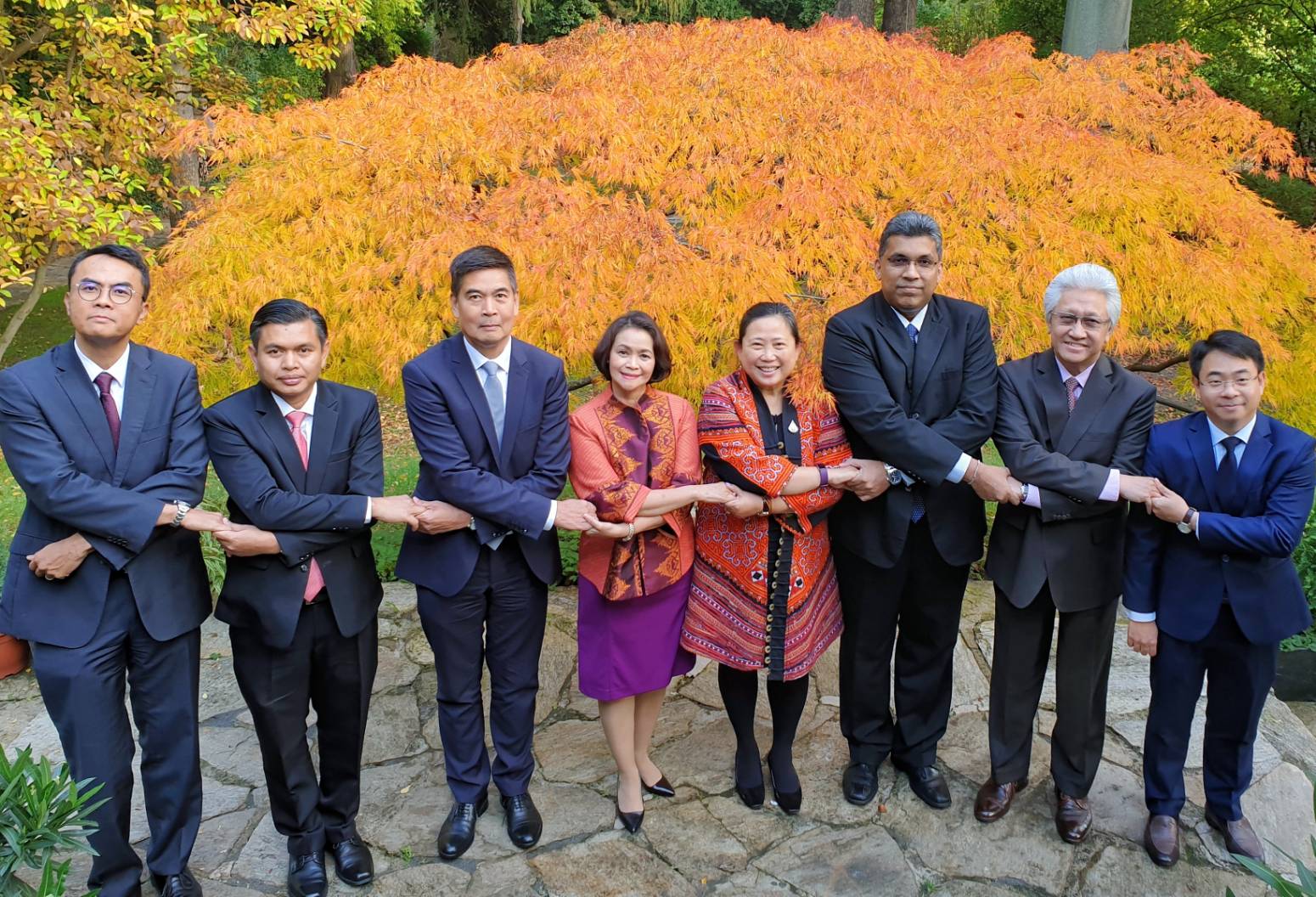 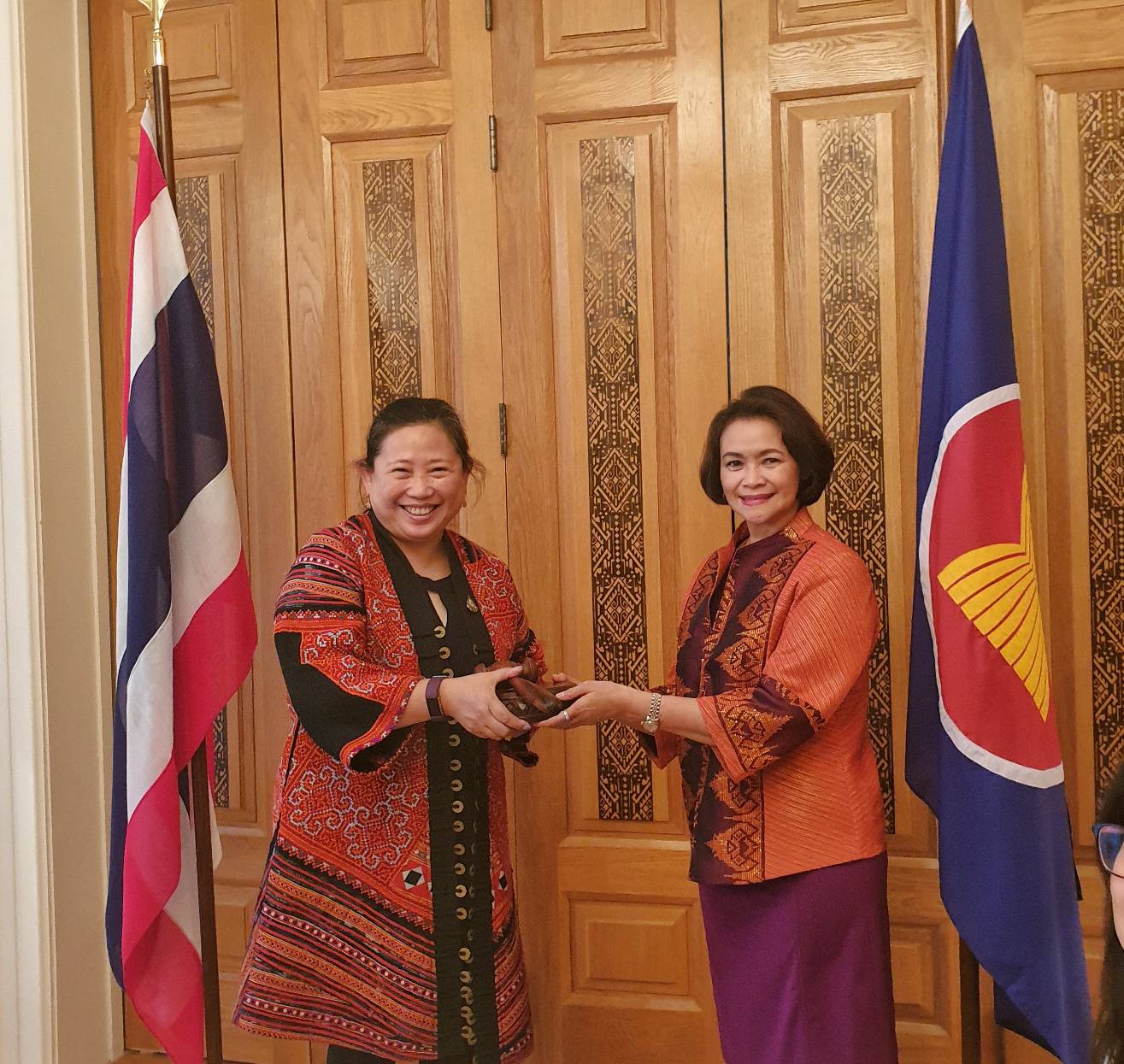