1. This year, the Prince Mahidol Award in the field of Medicine is awarded to Professor Dr. Valentin Fuster from the United States.

Professor Dr. Valentin Fuster’s prominent work is on the research of the role of platelets in the development of coronary thrombosis and the benefits of antiplatelet agents in preventing coronary artery bypass grafting (CABG) occlusion after coronary bypass operation. His research findings have greatly reduced the morbidity and mortality rates and helped improve the care for patients with atherosclerotic coronary disease.

2. The Prince Mahidol Award in the field of Public Health is awarded to Dr. Bernard Pécoul from France.

Dr. Bernard Pécoul established the Drugs for Neglected Diseases initiative (DNDi) in 2003 as a non-profit research and development organisation, with the aim to develop a safer, effective and affordable treatment for patients with neglected diseases. DNDi has developed 8 effective treatments for neglected diseases, namely malaria, sleeping sickness, visceral leishmaniasis and chagas disease which were later prequalified by WHO as first medicine for neglected tropical diseases in many countries. Prior to his involvement with DNDi, he was Executive Director of the Médecins Sans Frontières (MSF), an international humanitarian and non-governmental organisation engaged in overcoming barriers to access to essential medicines in Africa, Latin America, and Asia.

Dr. Pécoul’s contribution has played an important role in reducing mortality rate and improving the quality of life of millions of people around the world, especially those in developing or low-income countries with neglected diseases. 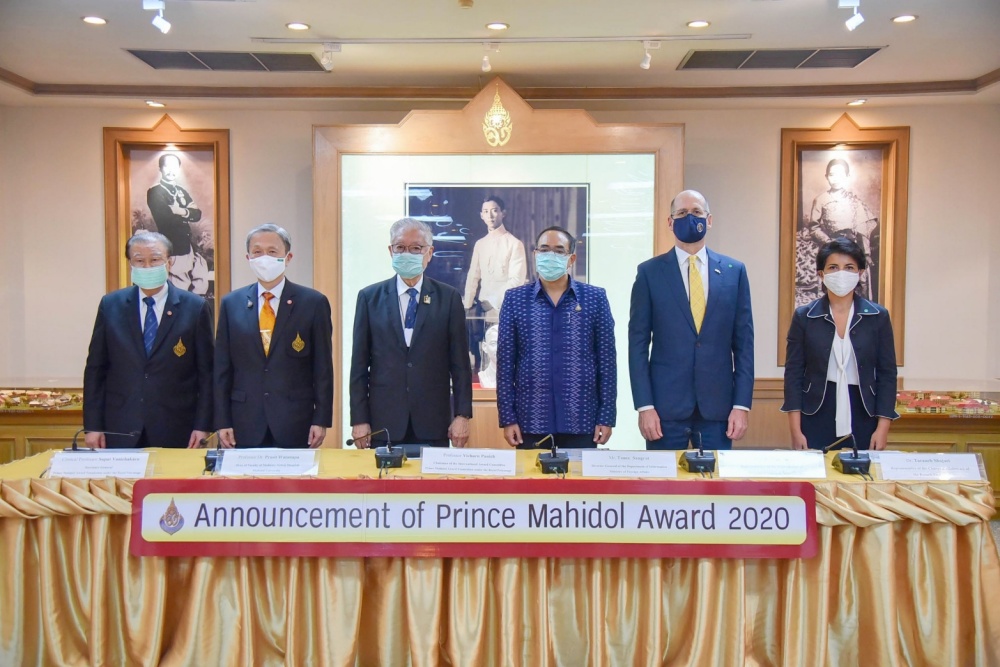 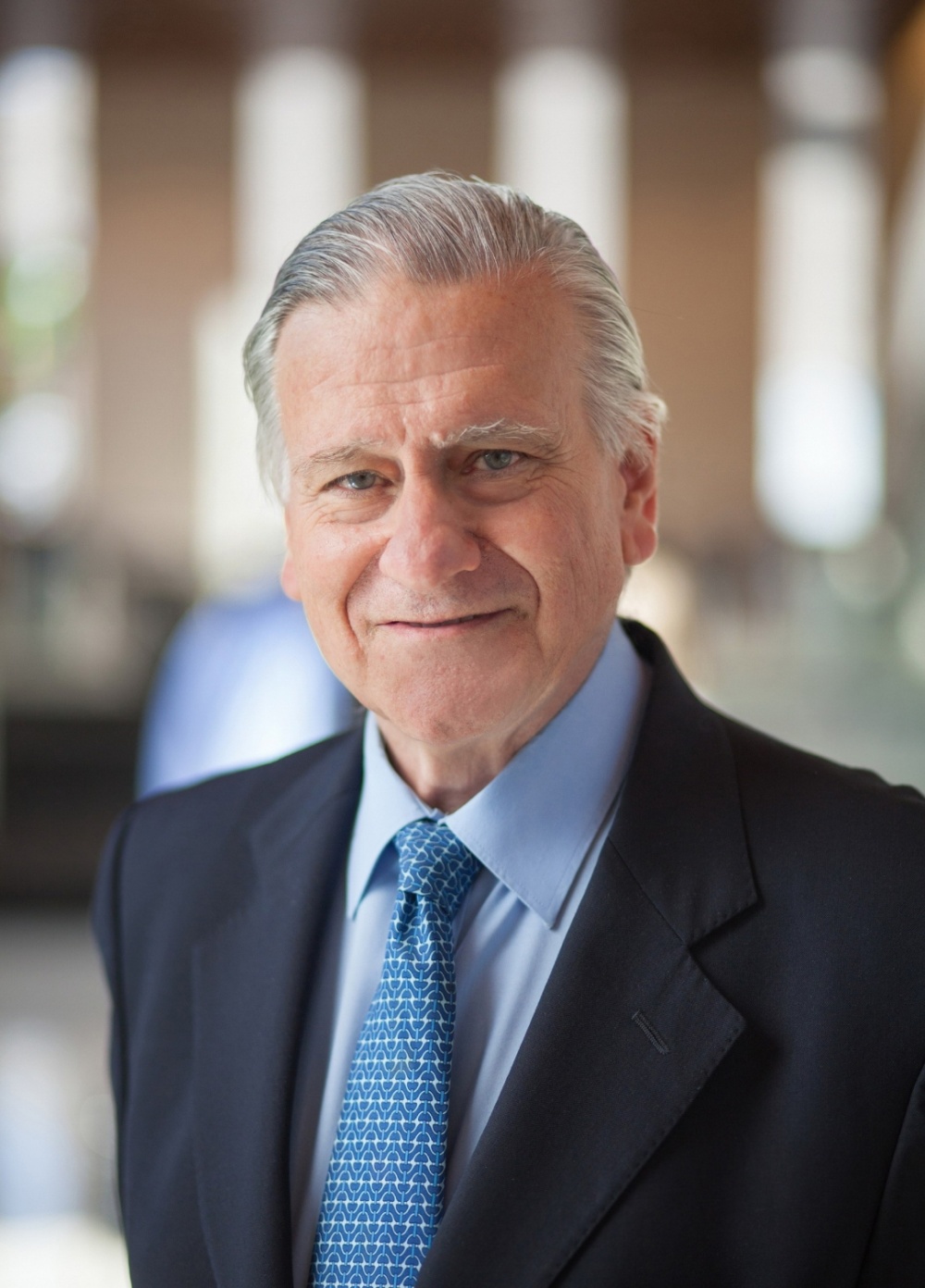 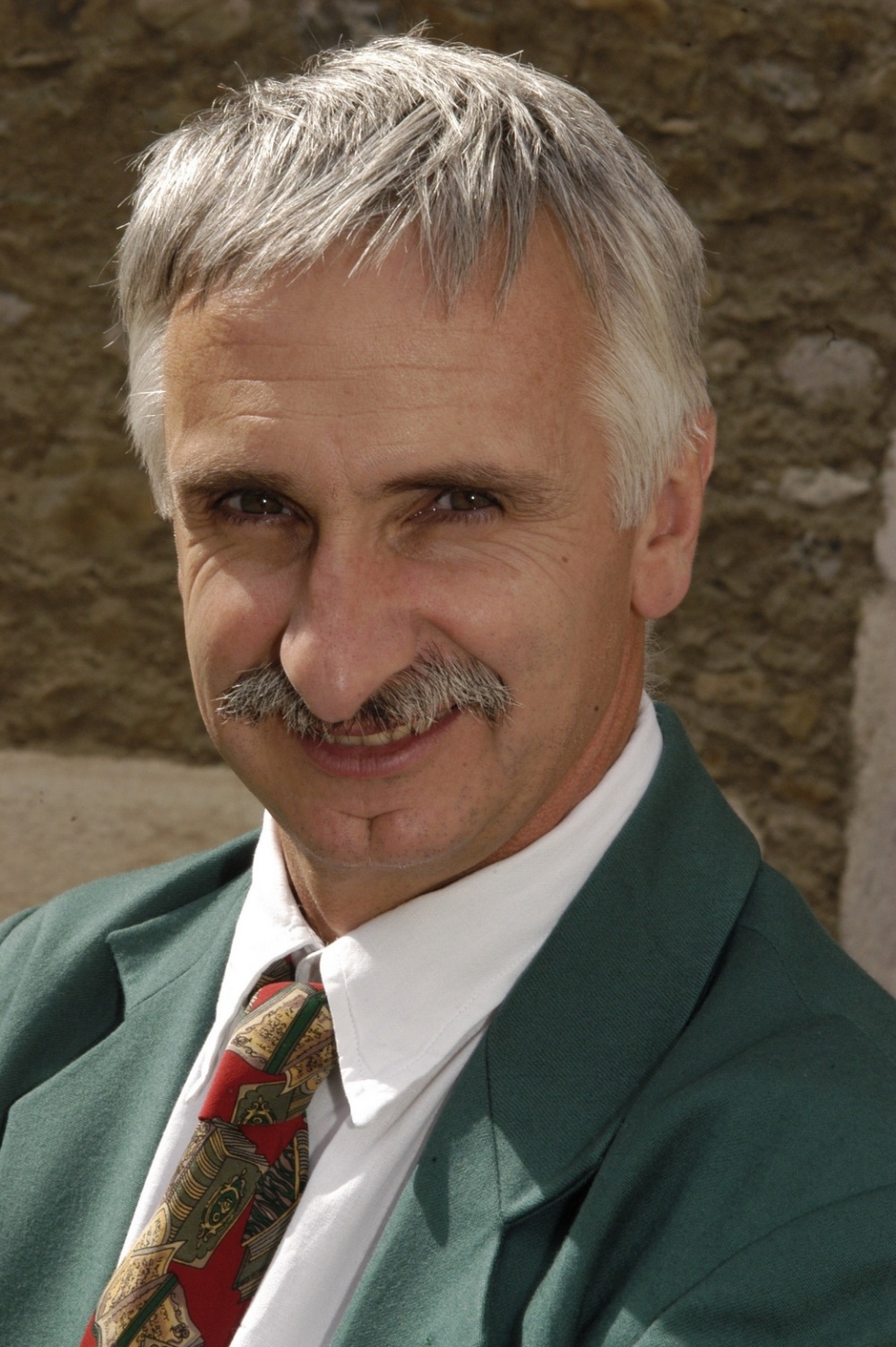