In marking the 67th Birthday Anniversary of His Majesty King Maha Vajiralongkorn Phra Vajiraklaochaoyuhua on 28 July 2019, the Royal Thai Embassy in Vienna organized the following activities in celebration of this auspicious occasion and to express deepest gratitude of the Thai community in Austria, Slovakia, and Slovenia to His Majesty the King:

1. Charity event at the Second Gruft by Caritas Foundation

On 26 July 2019, H.E. Ambassador Morakot Sriswasdi together with officials of the Royal Thai Embassy, volunteers and representatives of the Thai community in Vienna provided lunch for approximately 100 homeless persons in Vienna at the Second Gruft shelter centre by Caritas Foundation. The Embassy also additionally donated meals for further 100 homeless persons in other shelter centre operated by the same foundation.

2. Ceremony to mark His Majesty the King’s Birthday

On 28 July 2019, H.E. Ambassador Morakot Sriswasdi led the Thai community in a ceremony to mark the 67th Birthday of His Majesty the King at the Residence of the Thai Ambassador. The ceremony included offering meals to the monks, traditional Buddhist merit-making rituals, citation before His Majesty’s portrait and prayer for His Majesty’s good health and long reign.

The approximately 120 participants took this opportunity to sign their names in the well-wisher guest book to His Majesty the King and see the special exhibition on the recent Coronation Ceremony held in Thailand in May 2019. 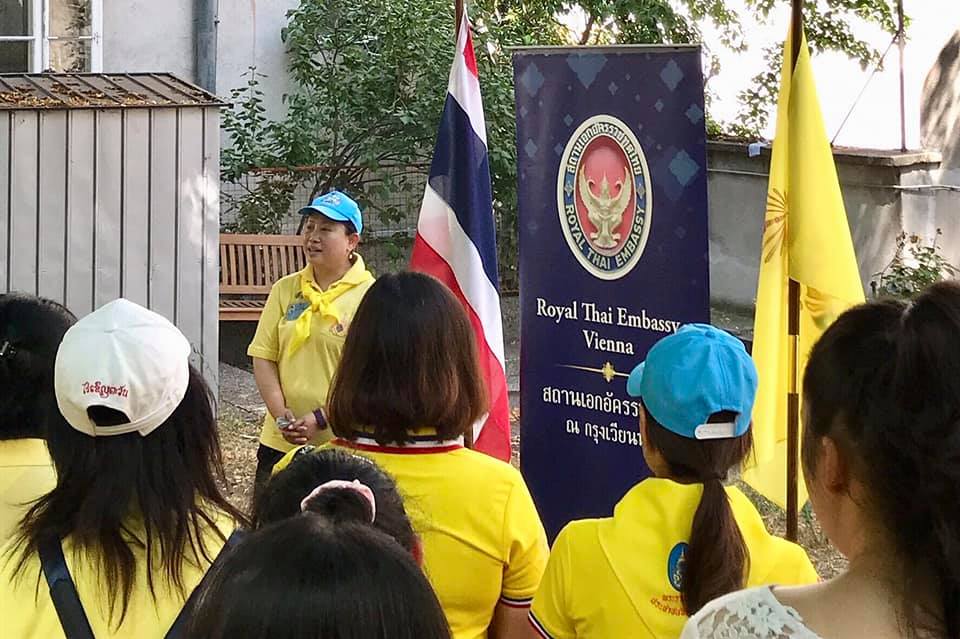 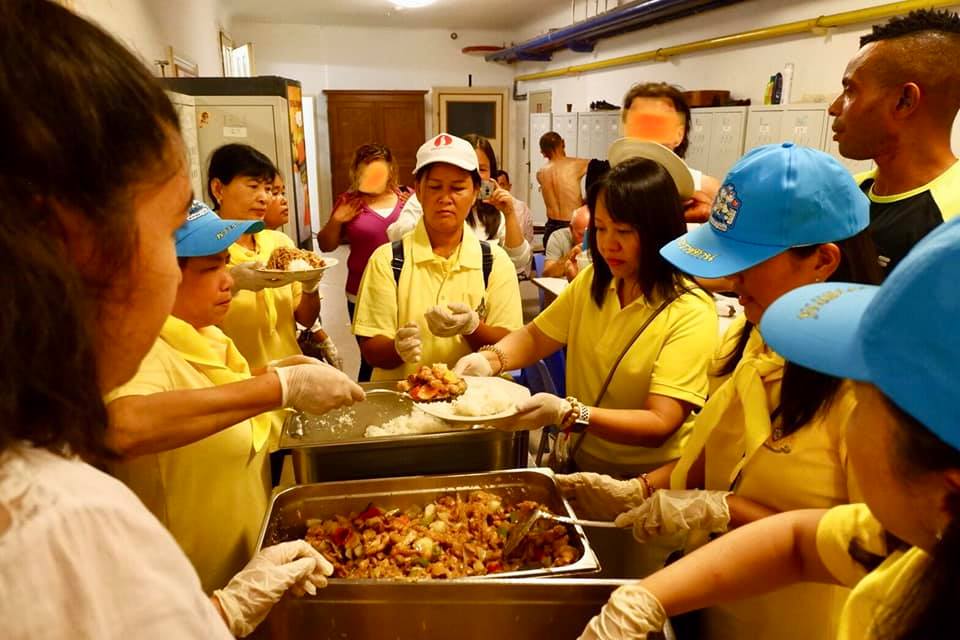 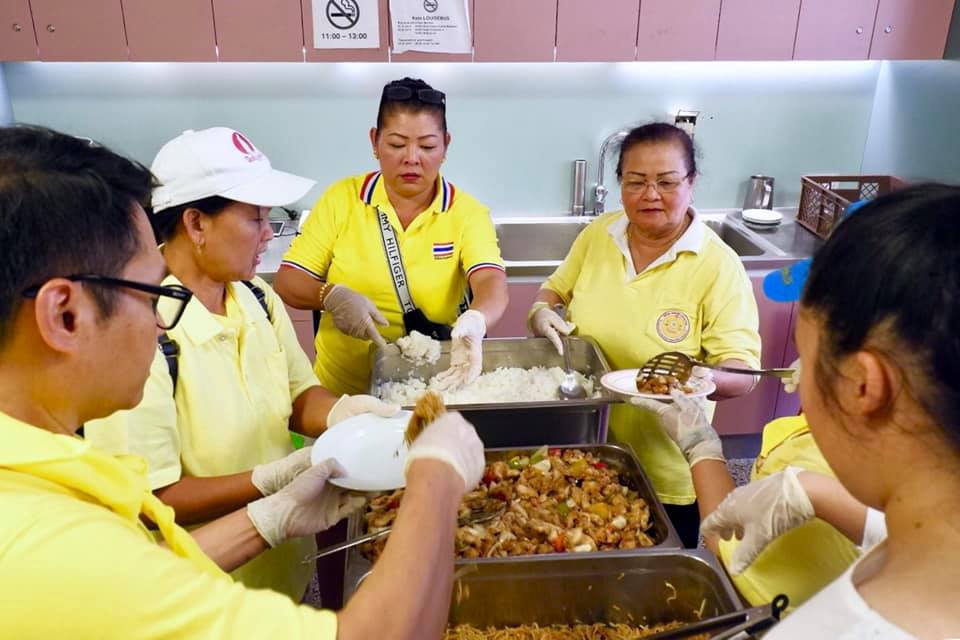 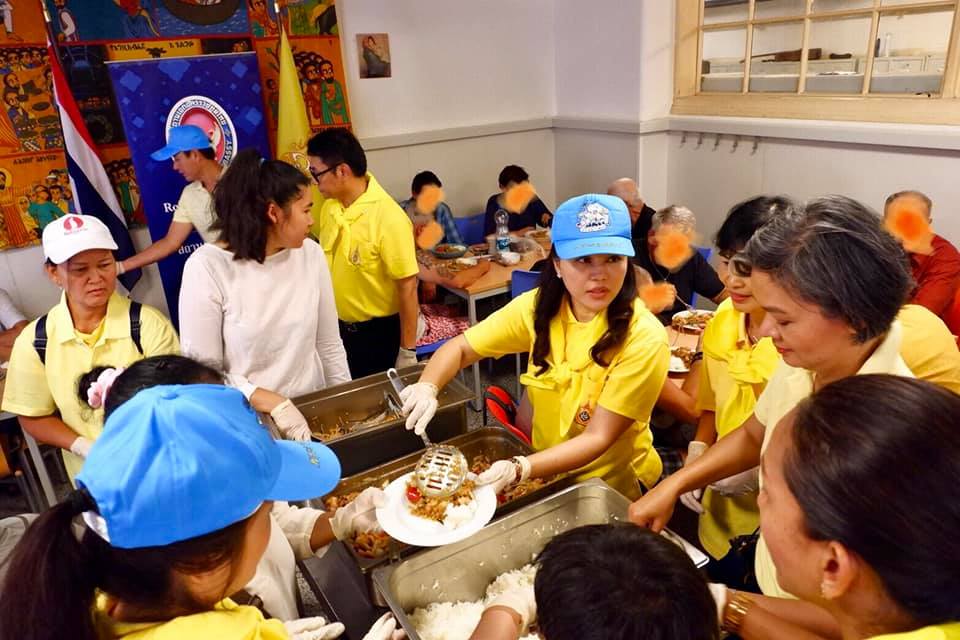 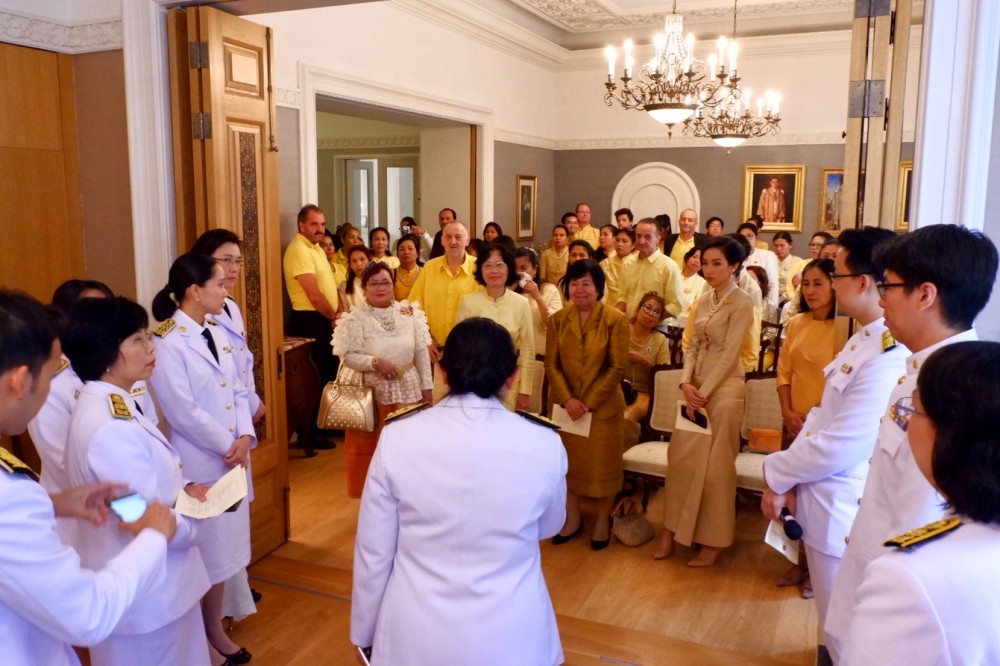 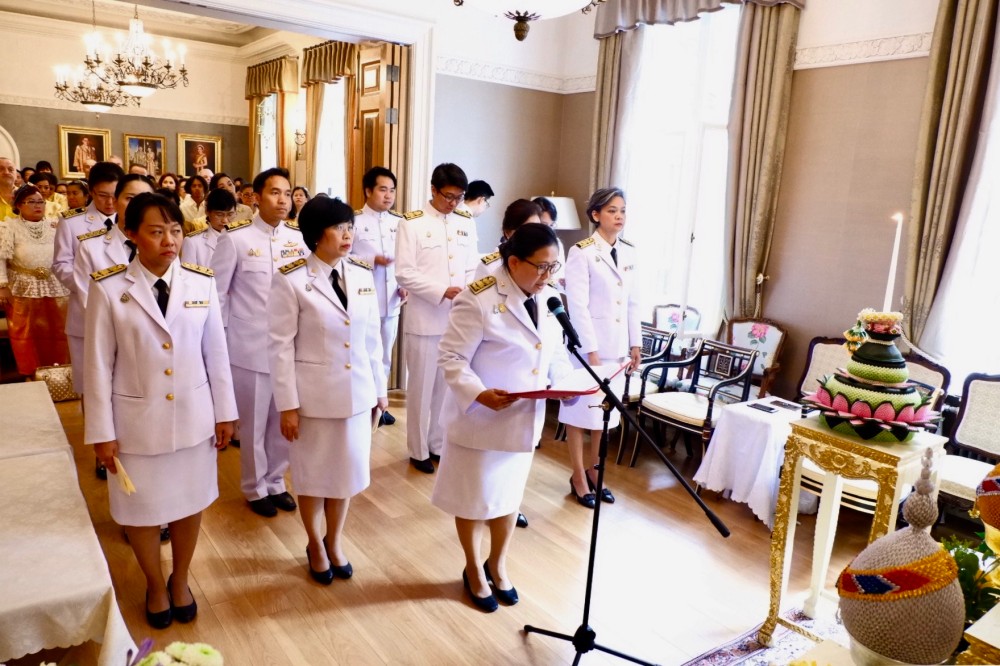 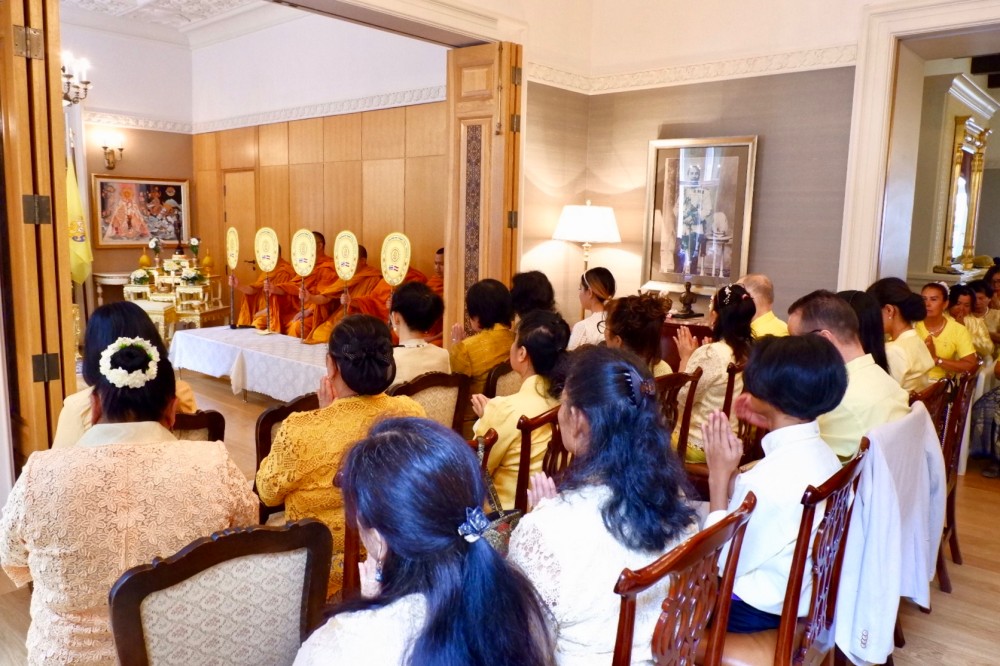 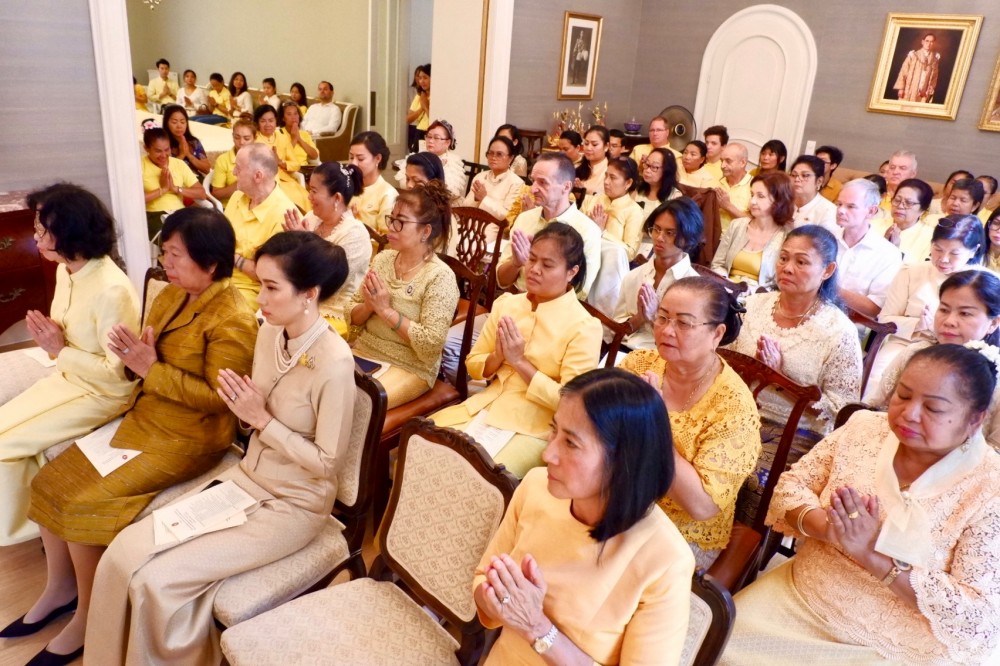 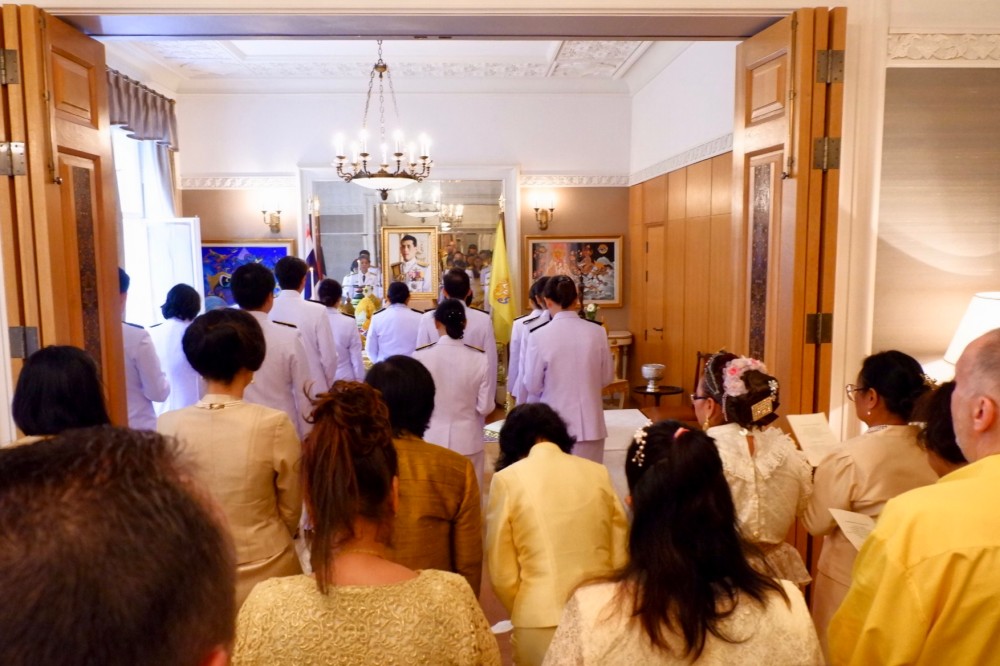 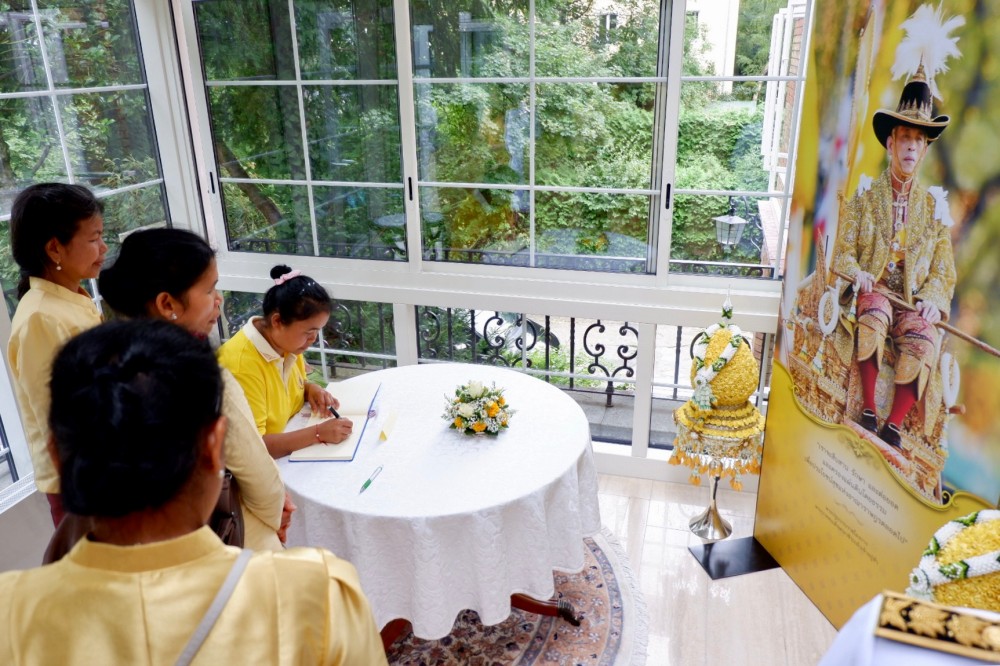 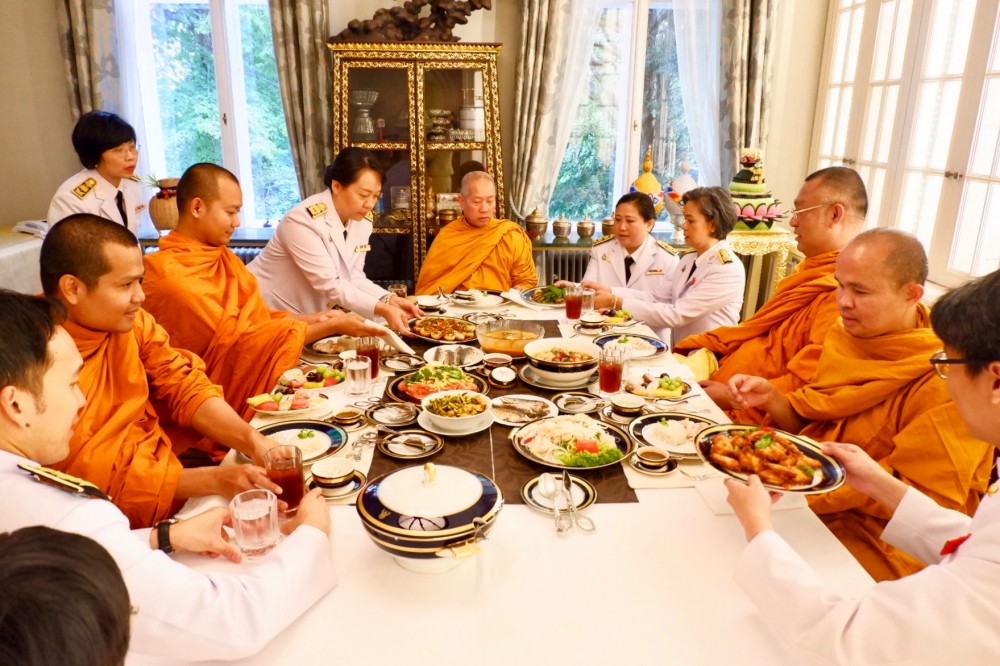 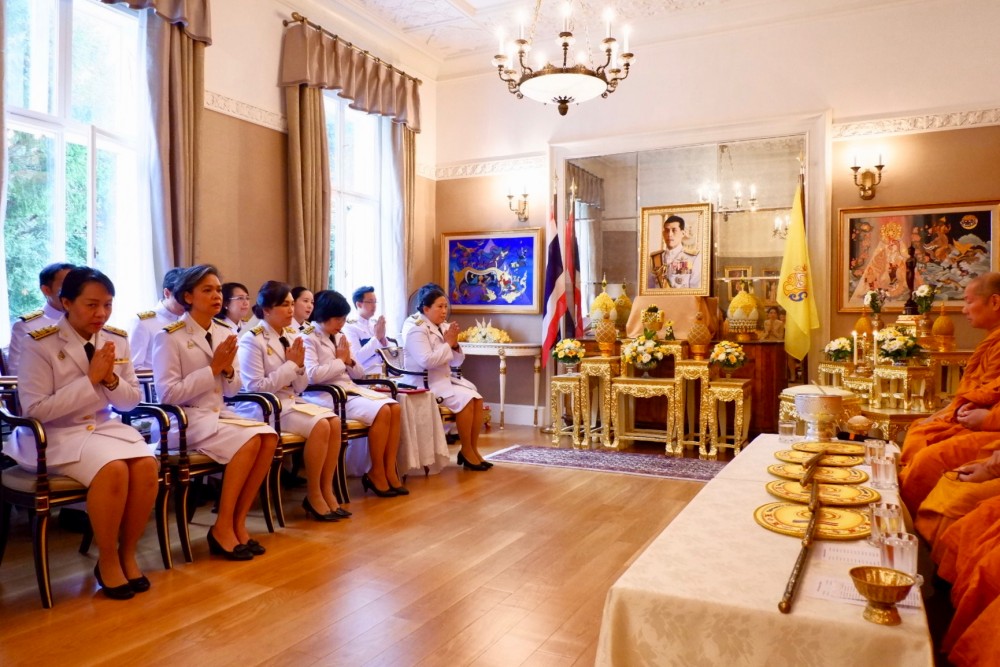 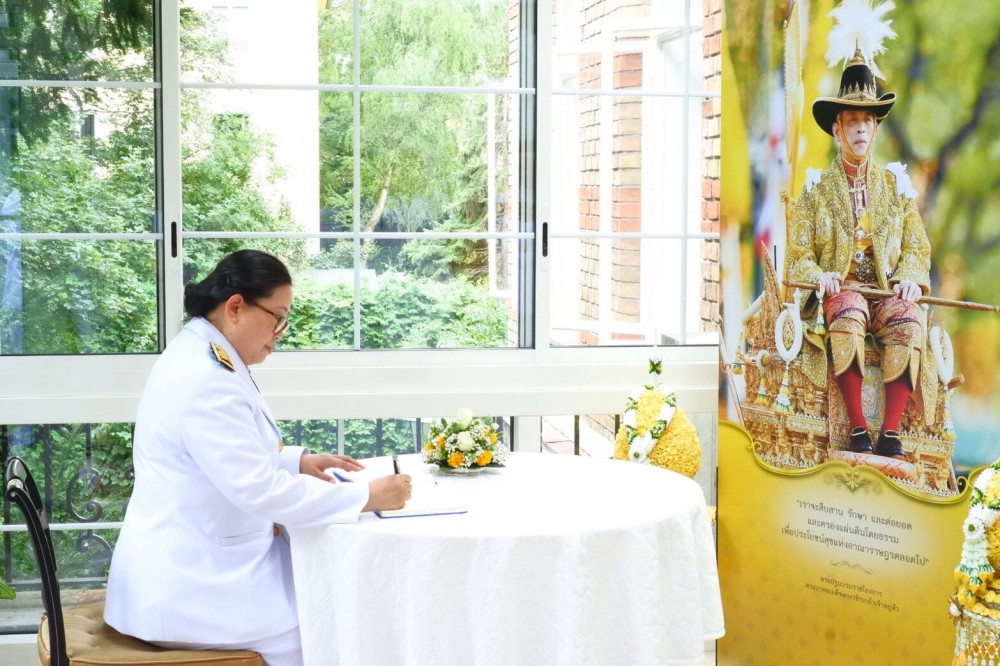 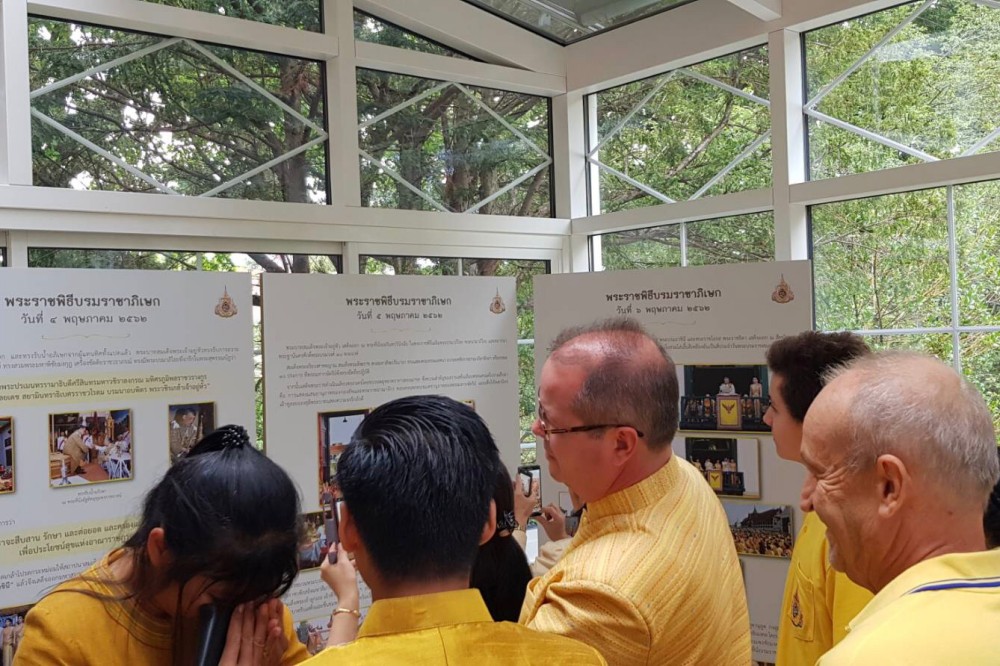