On 12 October 2021, H.E. Ms. Morakot Sriswasdi, Ambassador and Permanent Representative of Thailand to the United Nations and Other International Organisations in Vienna, officially hands over the fund of 1 million Thai Baht (approximately 25,500 Euros) as a contribution from the Royal Thai Government to the United Nations Office at Vienna (UNOV) to support the procurement of tools and equipment to facilitate accessibility of persons with disabilities at UNOV. The fund was received by H.E. Mdm. Ghada Waly, Director-General of UNOV and the Executive Director of the United Nations Office on Drugs and Crime (UNODC).

On this occasion, the Director-General thanked the Royal Thai Government for the support, which promotes the inclusion of and achieving transformative and lasting change for persons with disabilities, in line with the one of priorities set out by the United Nations Secretary-General. She also expressed her readiness to continue working with Thailand on the issue of inclusiveness at UNOV. Furthermore, the Ambassador had a short discussion with the Director-General on various topics, including possible cooperation on Alternative Development, which has been successful in eradicating opium cultivation in Thailand, to tackle the drug problem both in the rural and urban settings, the use of sports as a tool for youth crime prevention, as well as the promotion of the implementation of the United Nations Rules for the Treatment of Women Prisoners and Non-custodial Measures for Women Offenders (“Bangkok Rules”). The Director-General also informed the Ambassador about her plan to visit Thailand early next year to launch UNODC’s new Regional Programme for Southeast Asia and the Pacific. In this regard, the Ambassador expressed her wish that the Director-General could have an opportunity to visit the Alternative Development Projects in Thailand.

Thailand became the 55th Member State of the United Nations in December 1946. Throughout the past 75 years, Thailand has placed great emphasis on constructive engagement in multilateral cooperation through various bodies of the UN system, with a view to working with fellow-peace loving states to achieve international peace and security, respect of human rights and the rule of law, as well as progress towards sustainable development goals. Promoting the rights of persons with disabilities is one of the issues on which Thailand has been continuing its active role in various fora. 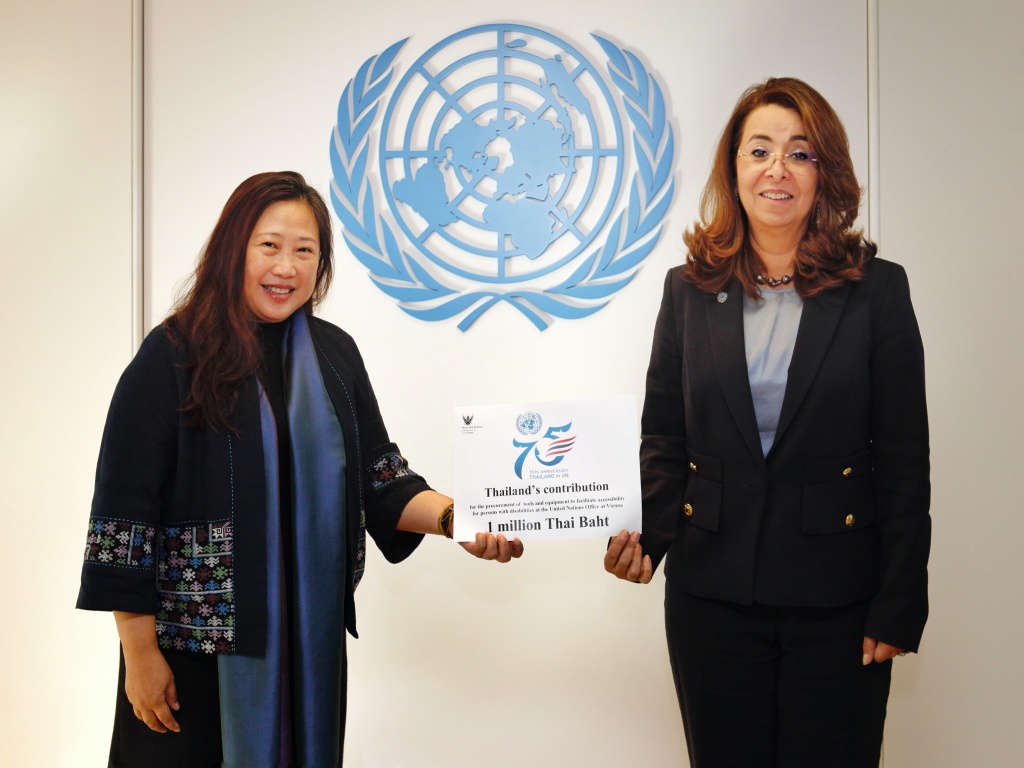 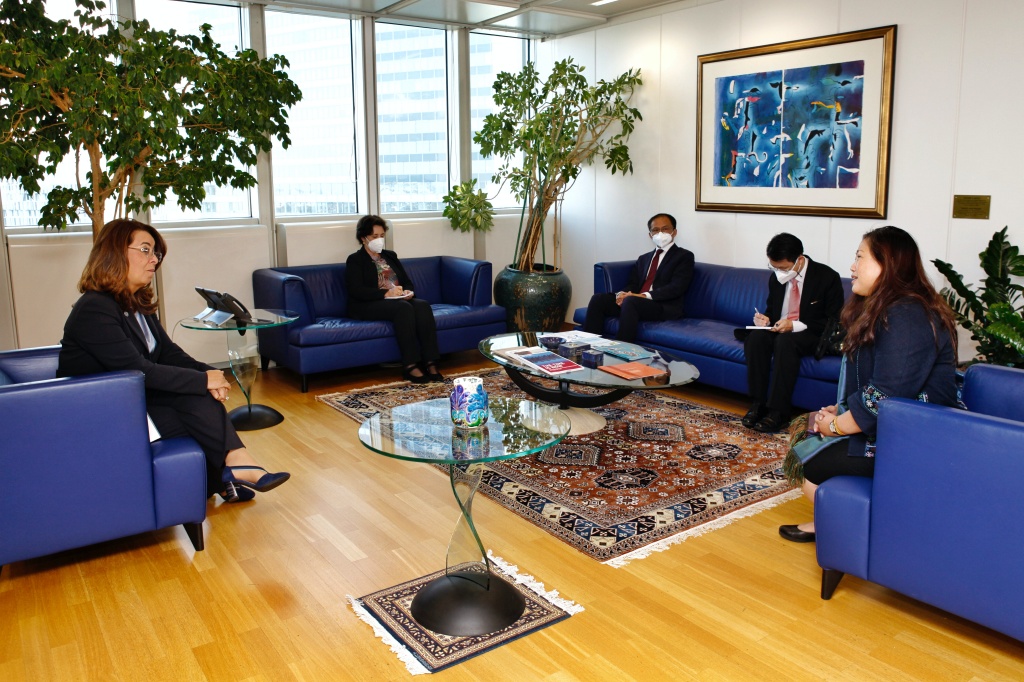 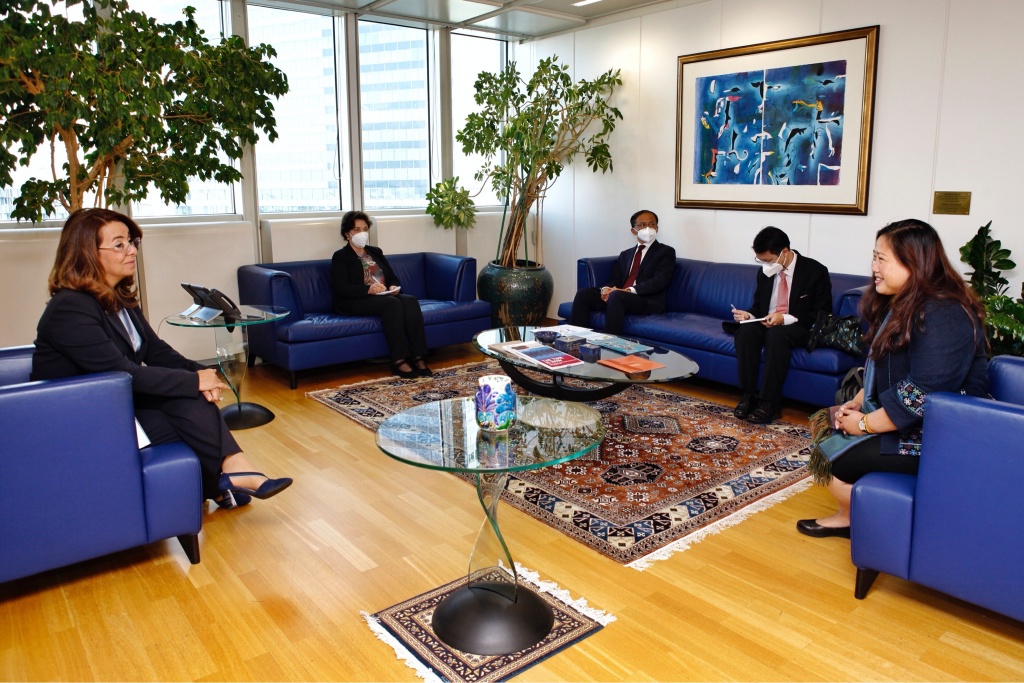