By Royal Command of His Majesty King Maha Vajiralongkorn Phra Vajiraklaochaoyuhua, the Royal Decoration of the Knight Grand Cross (First Class) of the Most Exalted Order of the White Elephant was bestowed upon H.E. Mr. Enno Drofenik, Chief of Protocol, Federal Ministry of European and International Affairs of the Republic of Austria.

On 30 July 2021, the Presentation Ceremony of the Royal Decoration was held at the Thai Residence in Vienna. H.E. Ms. Morakot Sriswasdi, Ambassador of the Kingdom of Thailand to the Republic of Austria presided over the Ceremony, which was followed by the reception to congratulate H.E. Mr. Enno Drofenik. Also present at the Ceremony were Mrs. Juli Sekiguchi-Drofenik, the spouse of H.E. Mr. Enno Drofenik and a family member, officials from the Embassy and Team Thailand, as well as senior officials of the Federal Ministry of European and International Affairs of the Republic of Austria. 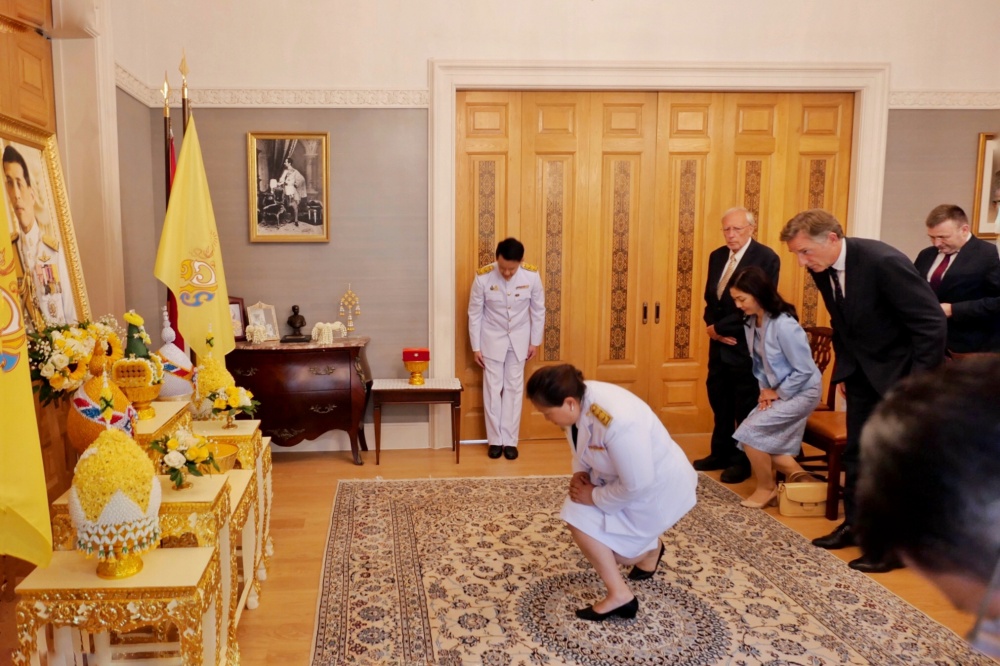 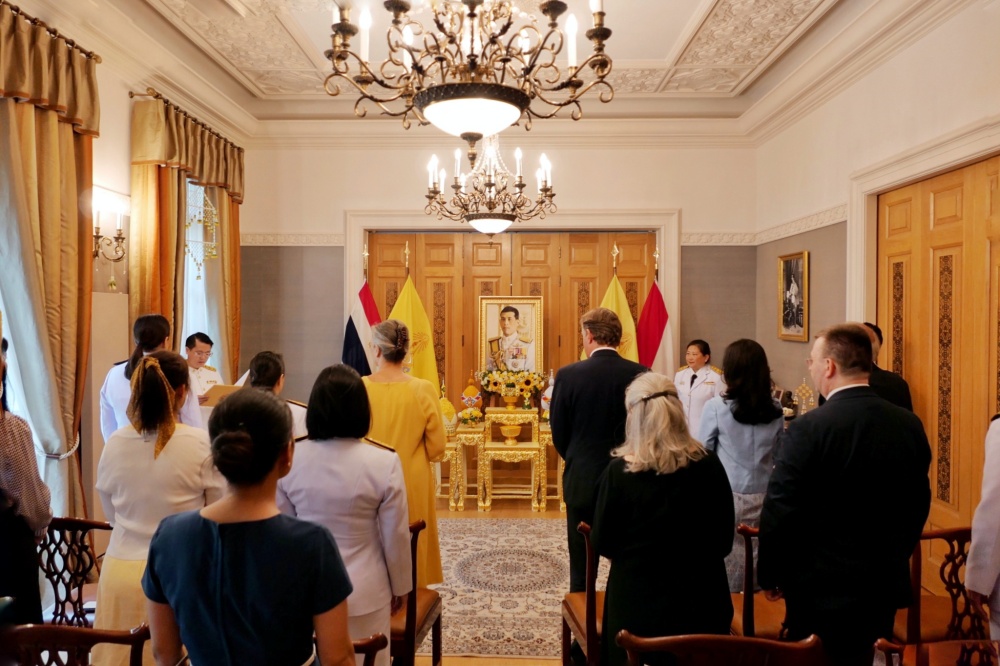 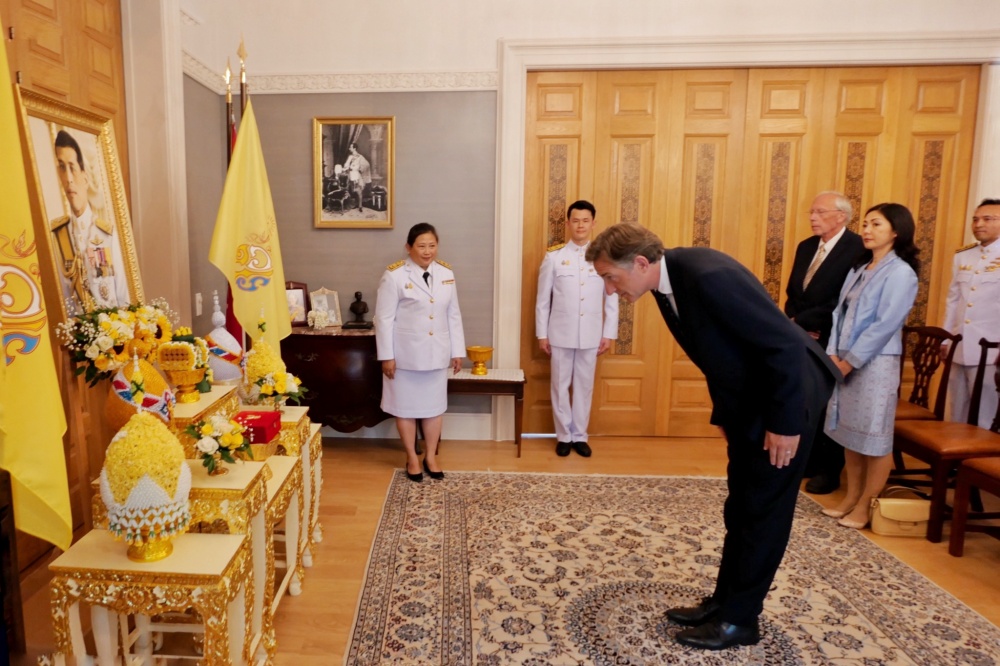 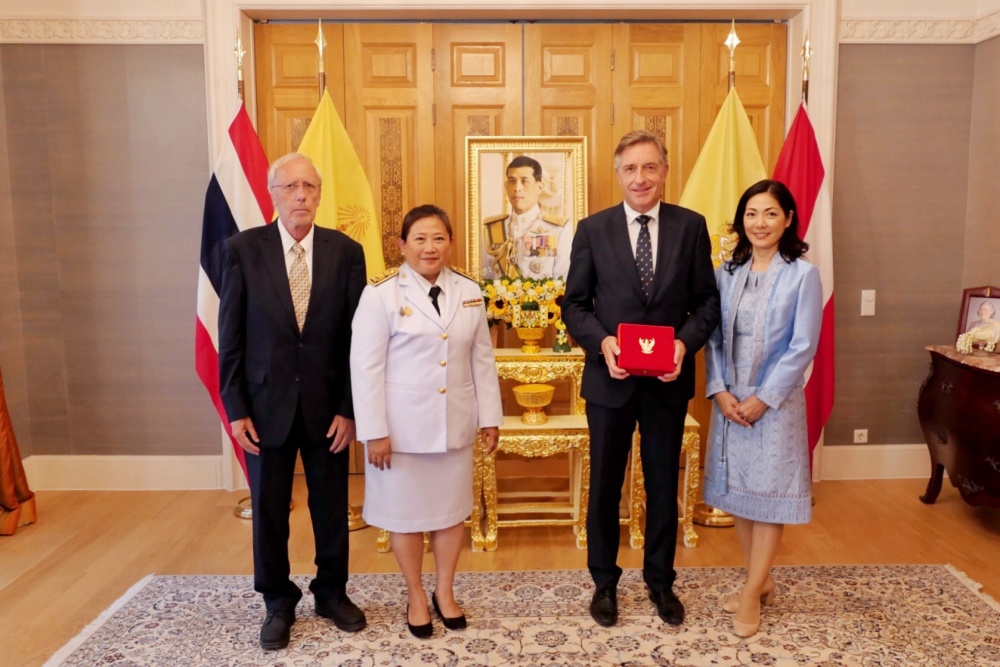 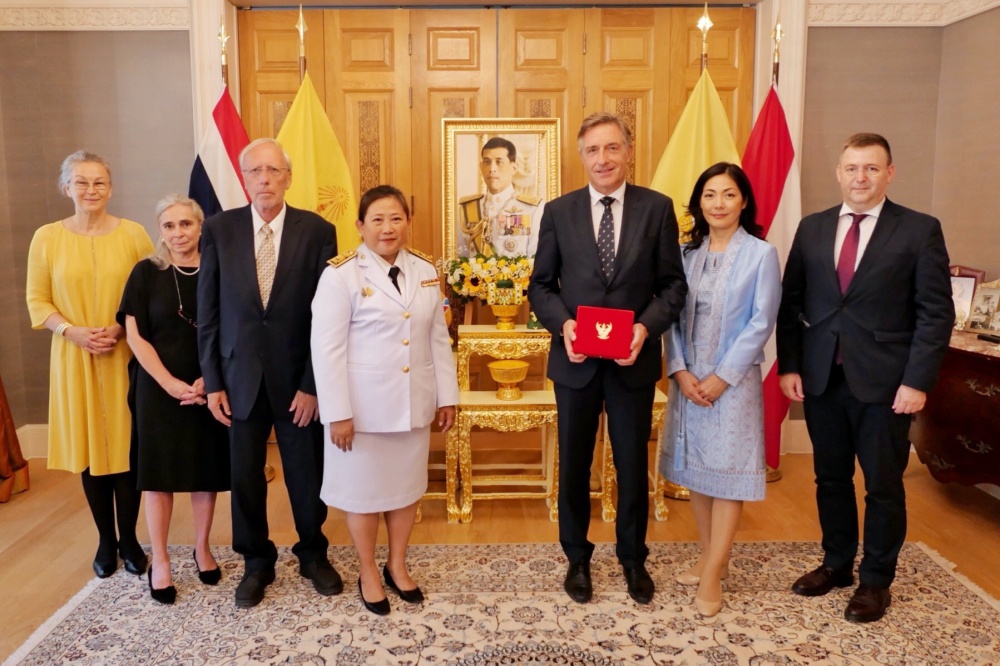 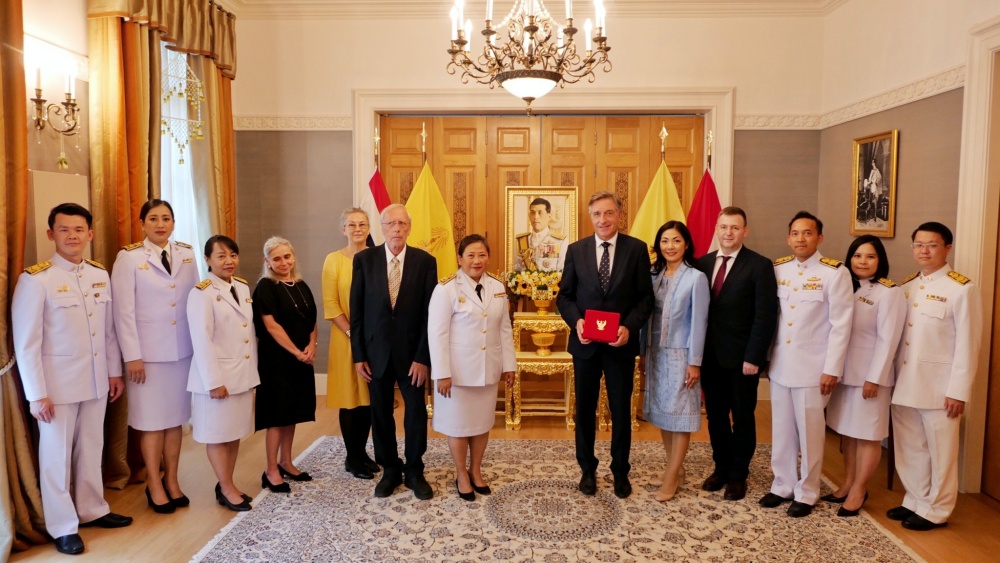